A LIFE FOR BALLET 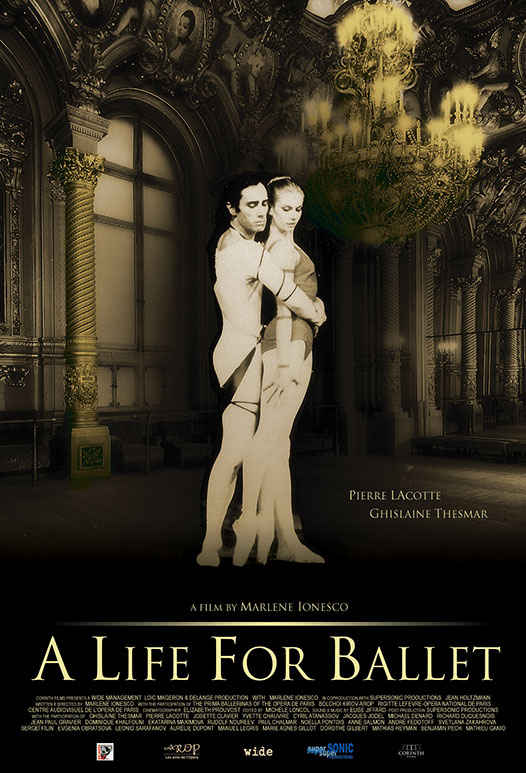 For ballet fans, as well as those interested in the dance arts, A Life for Ballet offers a stunning look at the master Pierre Lacotte and his impressive career. Lacotte and his wife and dance partner, Ghislaine Thesmar, influenced the world of ballet with their work, including adaptations of romantic ballets such as Coppelia in Shanghai in 2002, Daughter of the Danube in Tokyo in 2007 and La Sylphide in 2011 in Vienna and Moscow. Thesmar was Prima Ballerina in La Sylphide in Buenos Aires and Tokyo and in Swan Lake with Ruolf Noureev, and has been an esteemed professor at the Opera de Paris.

This film explores the ballet over a span of 60 years, including new archival footage, and features ballet greats such as Rudolph Noureev, Agnes Letestu, Michael Denard, Evgenia Obratsova, and Svetlana Zakharova.

While Lacotte’s accomplishments are far too lengthy to list, some of the most significant ones are his reconstruction of Swan Lake for the Ballet National de Nancy, where he was artistic director from 1991 to 1999, and also recreating Ondine at the request of Makhar Vasiev, set to the music of Cesare Pugni. Lacotte had to recreate the entire ballet from scratch, which was re-choreographed by Marius Petipa in 1874, and had underwent several adaptations since then. The only original documentation from which Lacotte had to reference were some notes from the violin section and a critical review that was written after the originally re-choreographed production.

As a twelve-year-old student at the famous Opera de Paris, Lacotte was fascinated by the history of the company. He spent many hours of leisure time combing through the archives of the company, even persuading the museum curator to give him old documents that were covered in dust and long forgotten, but precious to him. This intense interest in the past, as well as details and guidance provided by mentors while at the school, helped to mold his penchant for recreating lost works. Beginning with La Sylphide, Lacotte established himself as a reconstructonist. He then moved onto a recreation of Paquita, for which he devoted much painstaking and meticulous research of the archives in Paris, Russia, and the United States, before finding something useful in Germany, including the original 1846 choreography. Lacotte states, “When you re-stage the ballets of the great French choreographers such as Arthur Saint -Léon, Jules Perrot, Philippe Taglioni or Marius Petipa, you must respect their work and keep the original atmosphere. Above all, the style of the period must not be lost.” He remains true to his own words. Lacotte and Thesmar have built a legacy and still remain active in the international ballet community. 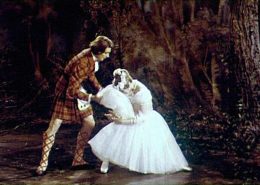 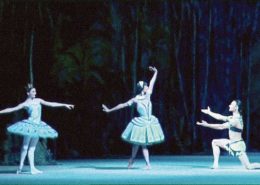 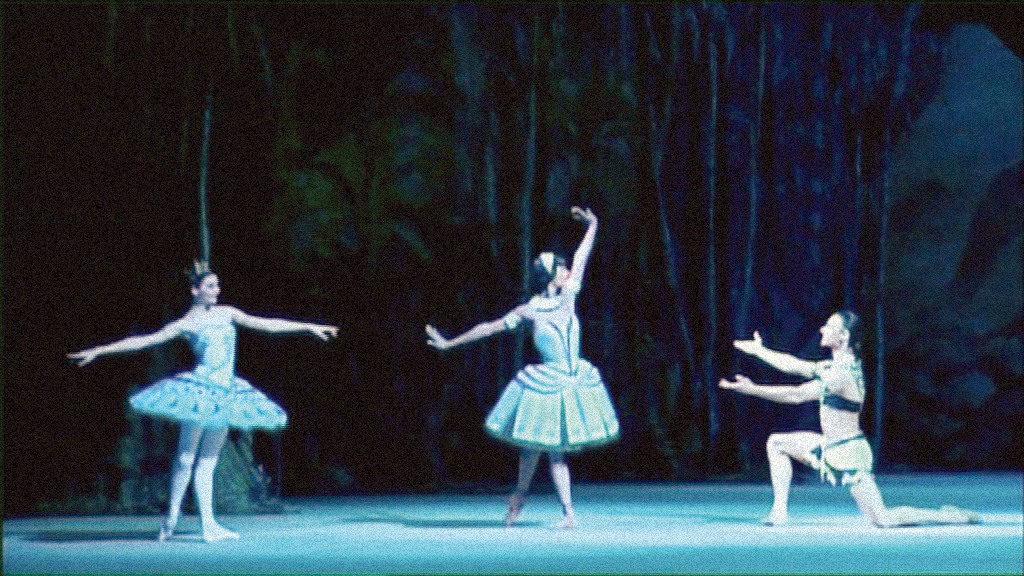 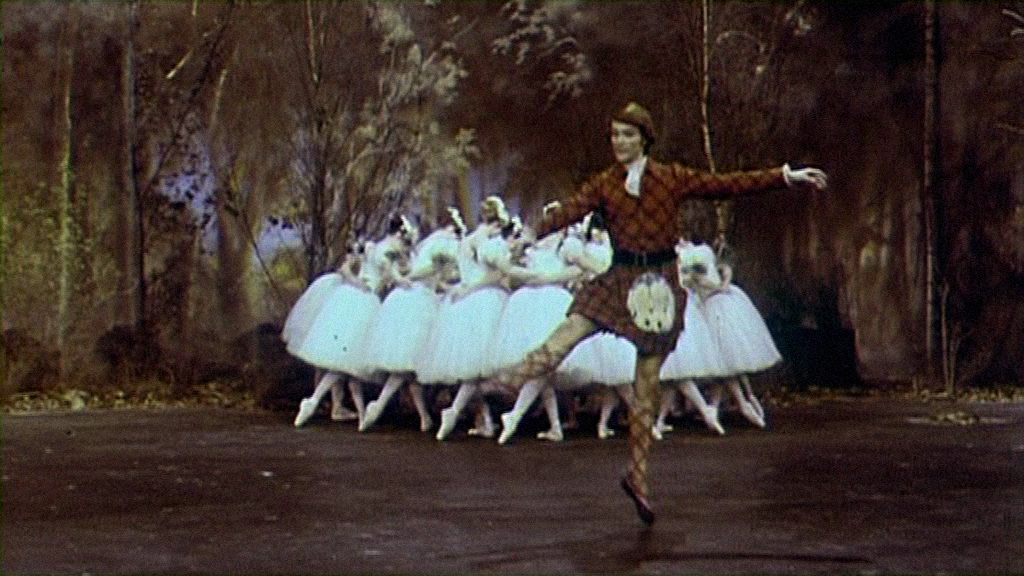 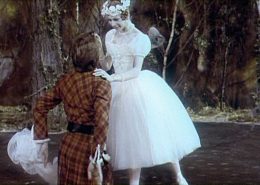 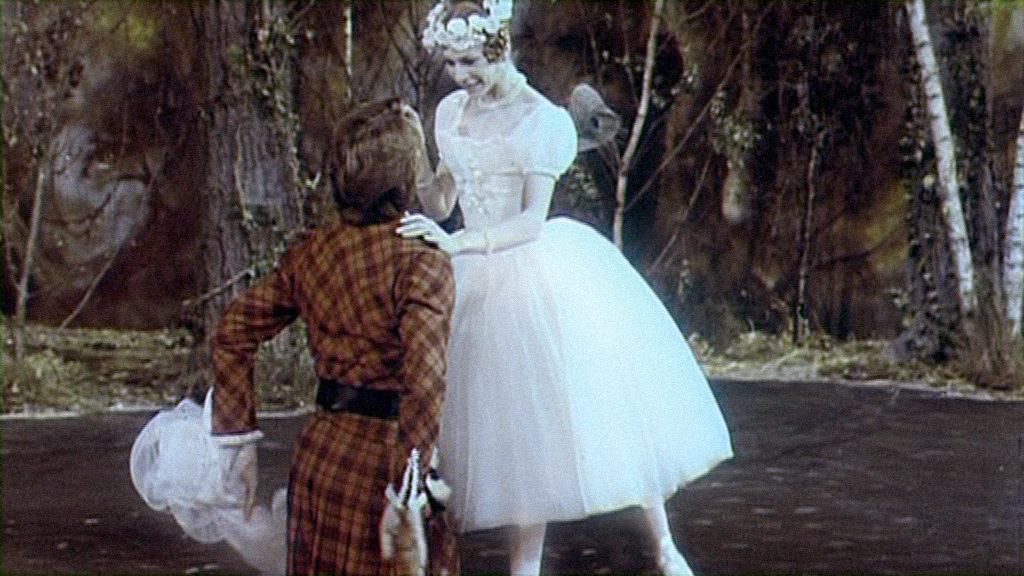 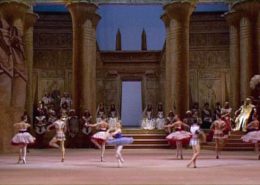 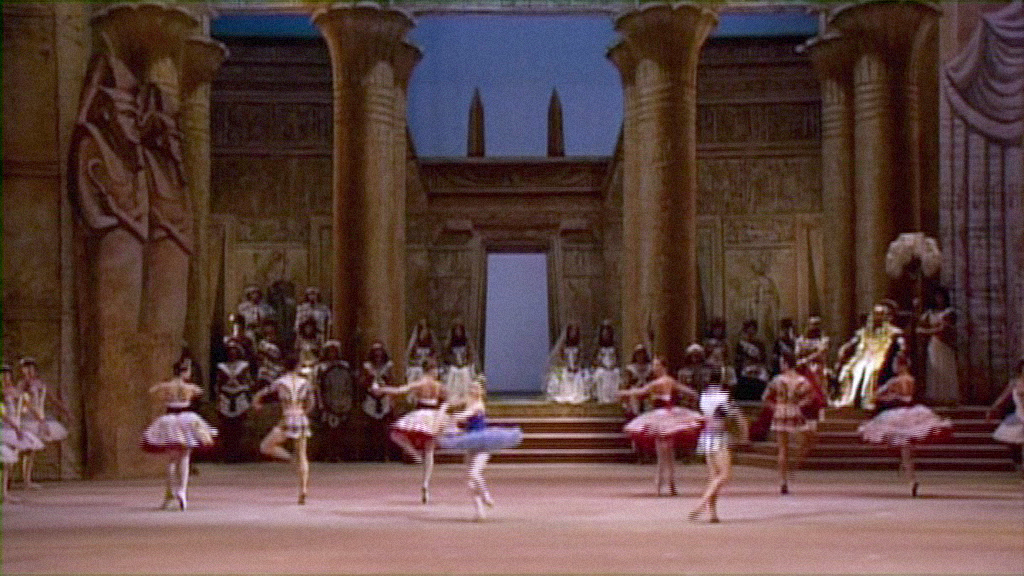