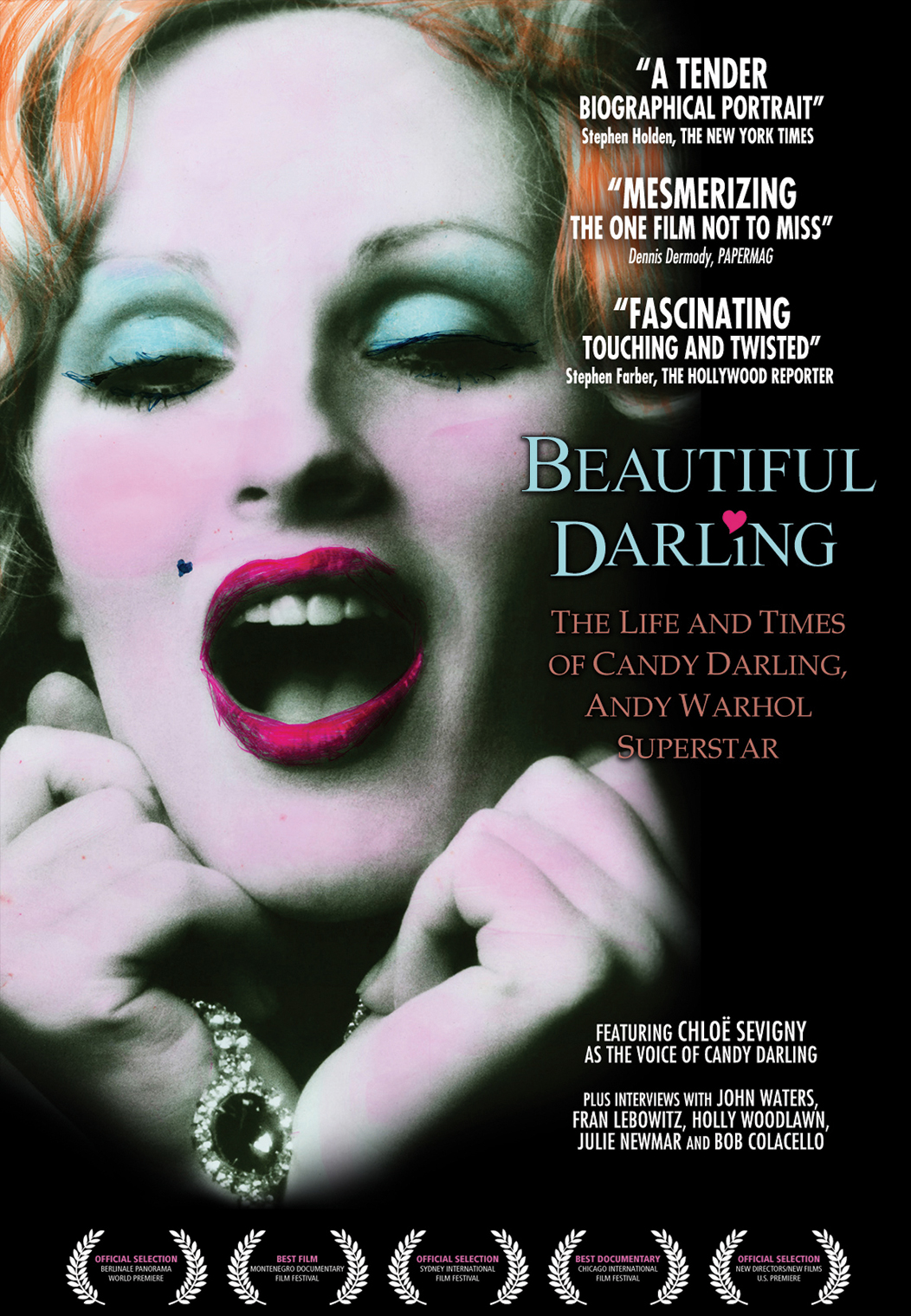 Recapturing the excitement of a long lost New York City, Beautiful Darling tells the story of transgender pioneer Candy Darling, a star in the constellation that was Andy Warhol’s Factory. By the mid-sixties Jimmy Slattery, born in a Long Island suburb of Massapequa in 1944, had become Candy, a gorgeous blond actress and throwback to Hollywood’s golden age. This persona won her starring roles in two Warhol movies, parts in mainstream films, and a lead role in Tennessee Williams’ play. Her ethereal beauty attracted such tastemaking photographers as Robert Mapplethorpe, Cecil Beaton, Richard Avedon and Peter Beard. She was the inspiration behind two of Lou Reed’s best known songs, Candy Says and Walk on the Wild Side, and was one of the most unusual and charismatic fixtures in the explosive downtown, underground scene of late 1960s/early ’70s New York.

Candy’s journey of self-discovery and transformation becomes, for director James Rasin, a tragic allegory for our fame and media obsessed times. But it is also a gripping story with a simple, universal theme: One person’s pursuit of their own American Dream. The film interweaves rare archival footage and both historical and contemporary interviews (Tennessee Williams, director Paul Morrissey, writer Fran Lebowitz, Warhol Superstar Holly Woodlawn among many others) with excerpts from Candy’s own diaries and letters, which are voiced, to devastating effect, by Academy Award nominee and Golden Globe Award winning actress Chloë Sevigny.

The film’s counterpoint to Candy burning – and ultimately falling – star is the story of Jeremiah Newton, one of her closest friends and admirers and the executor of her estate. Rasin follows the aging Jeremiah as he journeys through the past that has never entirely subsided into mere memory: reminiscing over his friendship with Candy; pouring over the memorabilia he saved from destruction at the hands of Candy’s homophobic mother; and finally burying Candy’s ashes — thirty five years after her death — in a simple ceremony that brings the story full circle. The film is part-70’s celebrity gazing, part cinéma vérité road trip, and partly a moving indictment of intolerance for differences of all kinds, but mostly it’s an inspirational tribute to an unforgettable human being who refused to let others define her or her dreams. 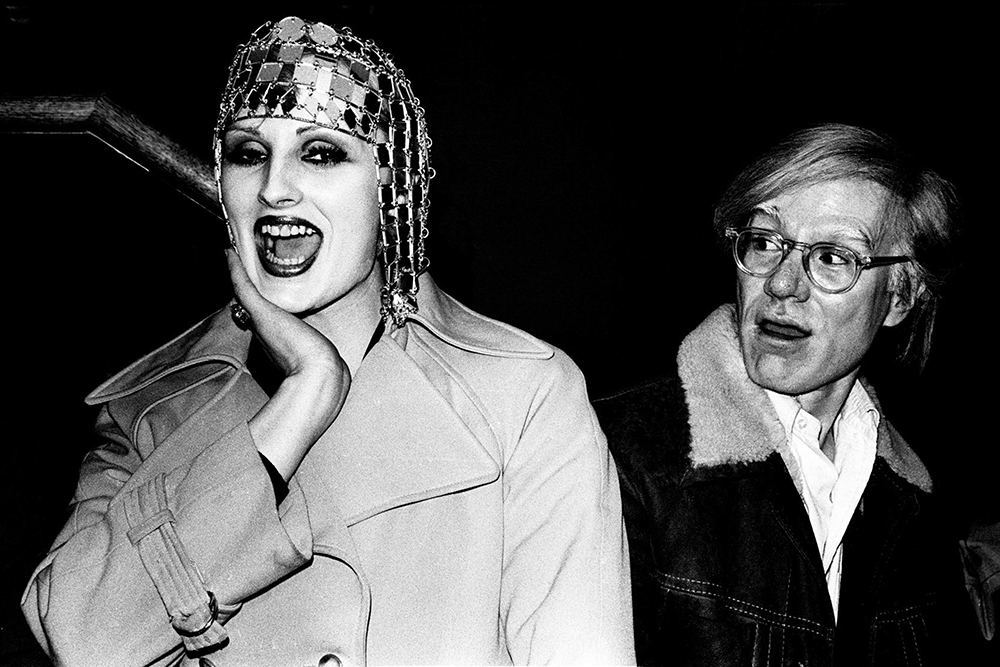 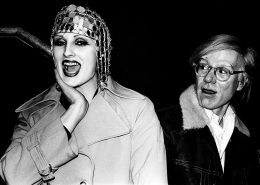 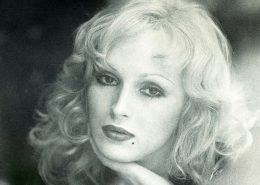 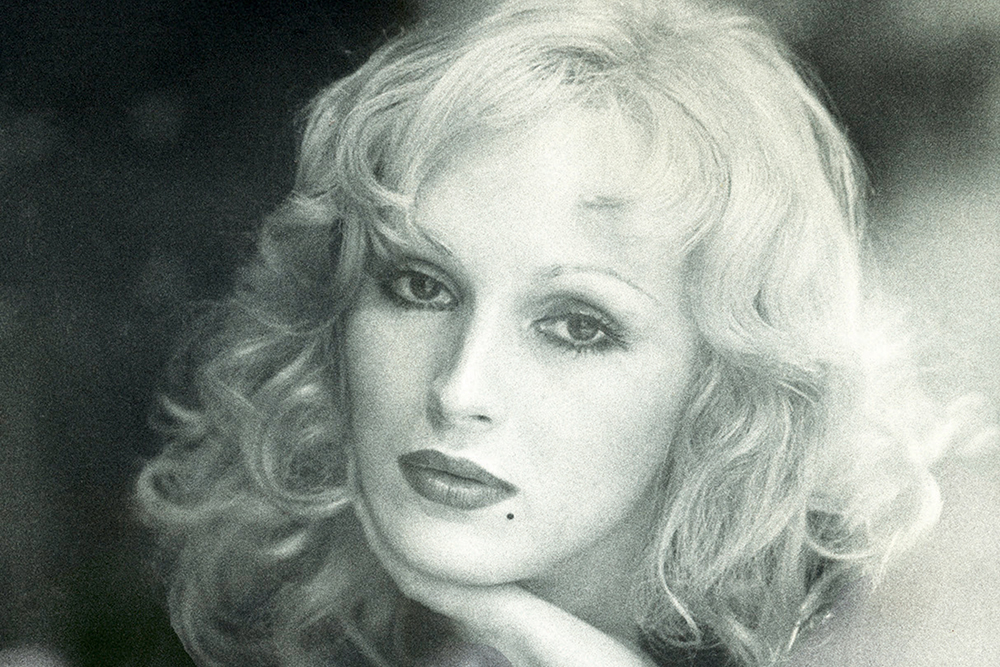 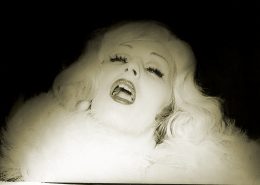 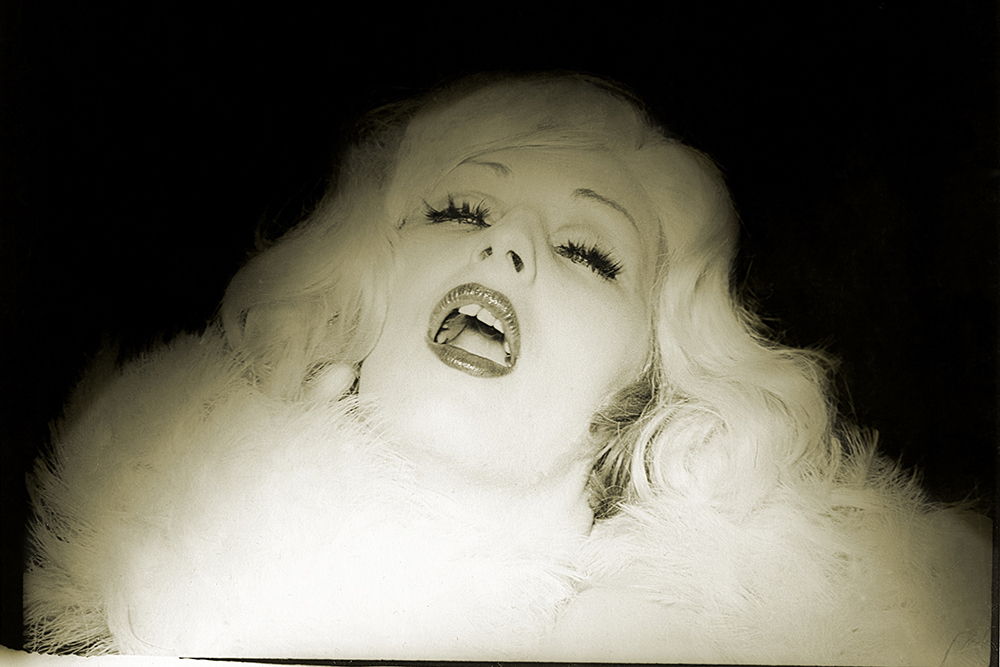 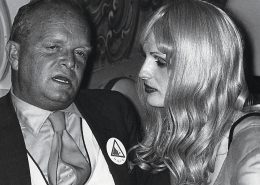 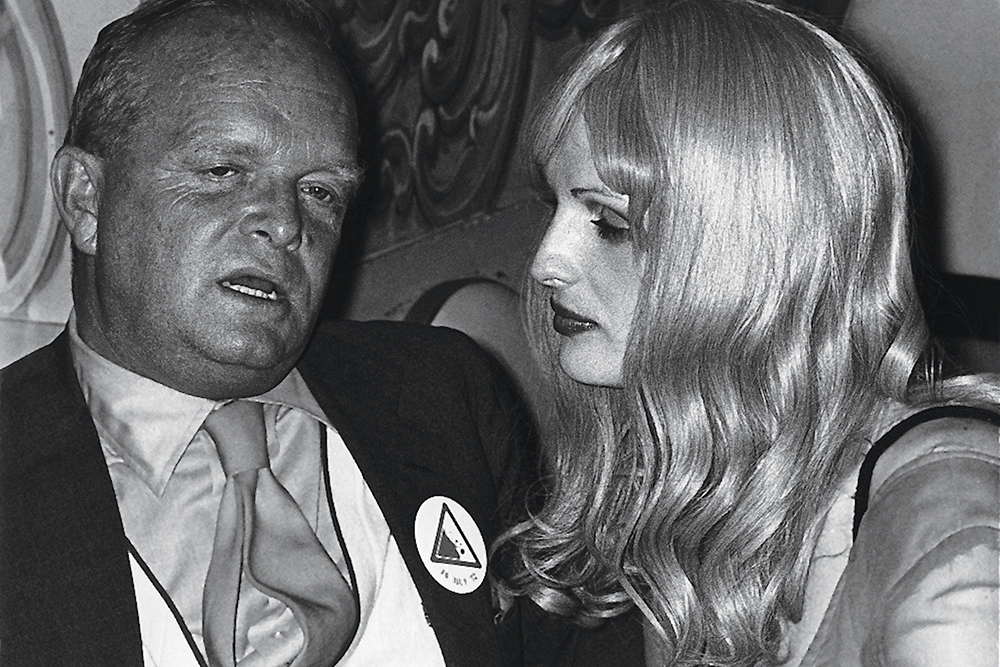 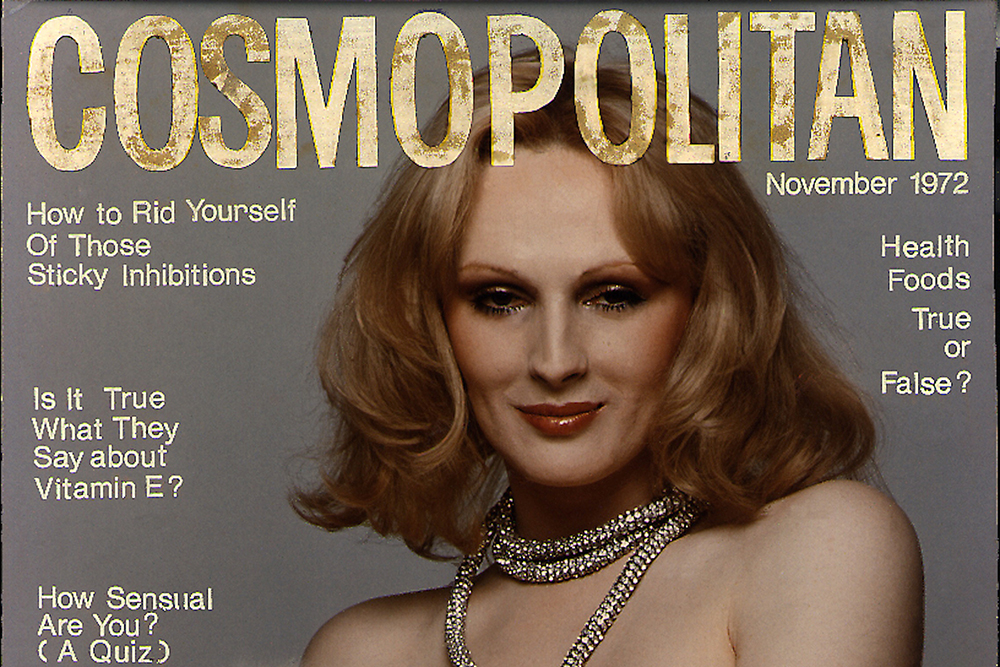 “A sad, lyrical reflection on the foolish worship of movie stars.”

” ‘Beautiful Darling’ is sympathetic and critical, a sobering reminder in this fame-grabbing age of a time when gender politics, art and artifice could make for a turbulent identity cocktail.”

“Darling’s fragility was no secret, which gives even the movie’s comical moments an underlying poignancy.”