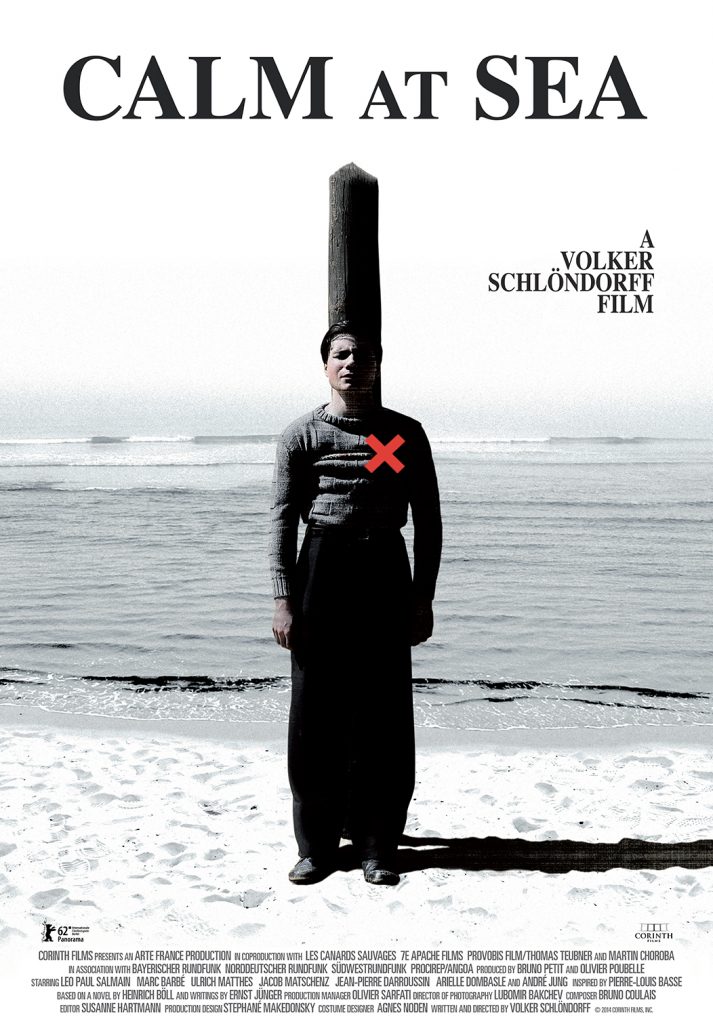 Few outside Europe are familiar with Guy Môquet, the symbol of the French Resistance against the Nazi occupation during the second World War, but to the country of France, he is a brave soul that lives forever in their hearts and minds. Calm at Sea, a narrative based on Môquet’s final days, is one of the outstanding historical dramas that Corinth is especially proud to distribute.

In October of 1941, two German officers are gunned down in broad daylight in Nantes by French Resistance members, the first instance of German blood to be shed in this region. In retaliation, Hitler orders 100 Frenchmen to be shot. Instead of innocent Frenchmen, it was later arranged that 100 political prisoners would die, selected by the district administrator from a camp in Brittany where Môquet and others like him are incarcerated for various offences. Môquet himself was guilty of distributing anti-Nazi pamphlets.

The harshness of Hitler’s order leaves the inhabitants of the camp in disbelief. Môquet, at age 17, is the youngest of all the prisoners to be executed. This event quickly becomes known as one of France’s many World War 2 atrocities, and in the years following his death, Môquet was mourned and remembered by his countrymen. The prisoners are forced to grapple with their consciences and reflect on the impact they have had on the resistance against the Nazis and their other fellow comrades. Môquet’s last letter, written before his execution, has become one of France’s proud relics, and since 2007 has become required reading of French school children.

Volker Schlöndorff, the writer and director of this film, reflects: “In his memorandum, ‘On the Hostage Question’, Ernst Jünger reports about the shootings of French citizens during the Occupation. This long lost text is one of the sources for my screenplay which is also based on letters from the hostages, police records, and a novella by Heinrich Böll.”

Schlöndorff reflects on his days in Vannes, France more than fifty years ago, in which he remembers the sentiments the French had towards their German occupiers. It was at that time when he learned of the events that unfolded after the German officers were gunned down in Nantes that ultimately led to the creation of the French Resistance. The prestigious German director has carefully and brilliantly re-created a narrative of the events that unfolded after that event, and in doing so has helped to preserve the memory of the young man who bravely defied the Nazi occupation of France. 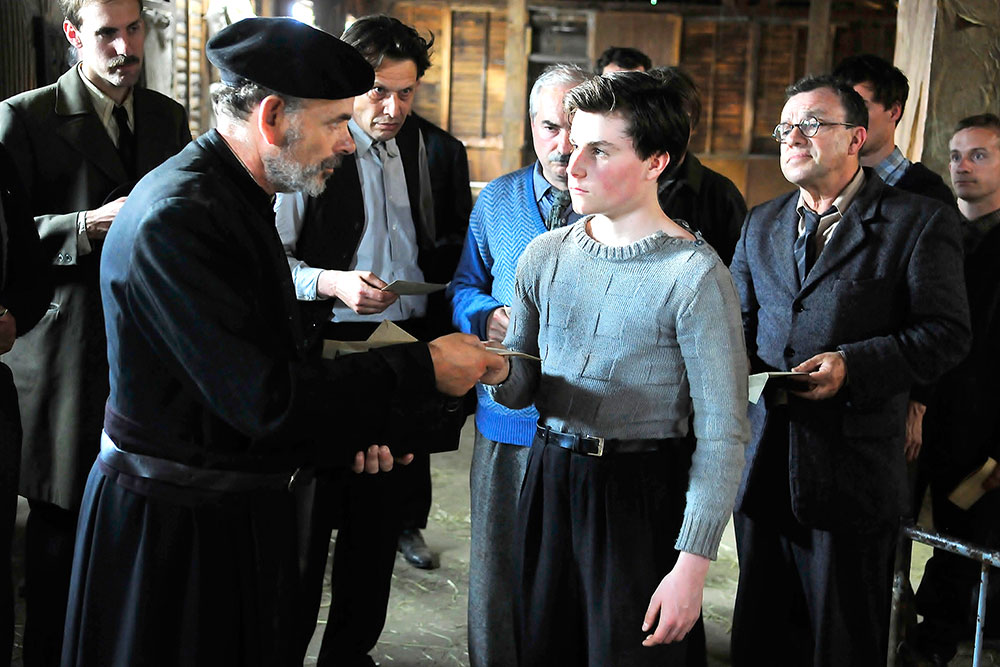 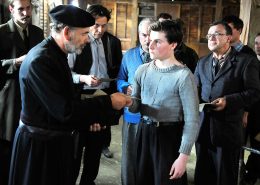 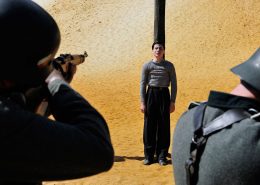 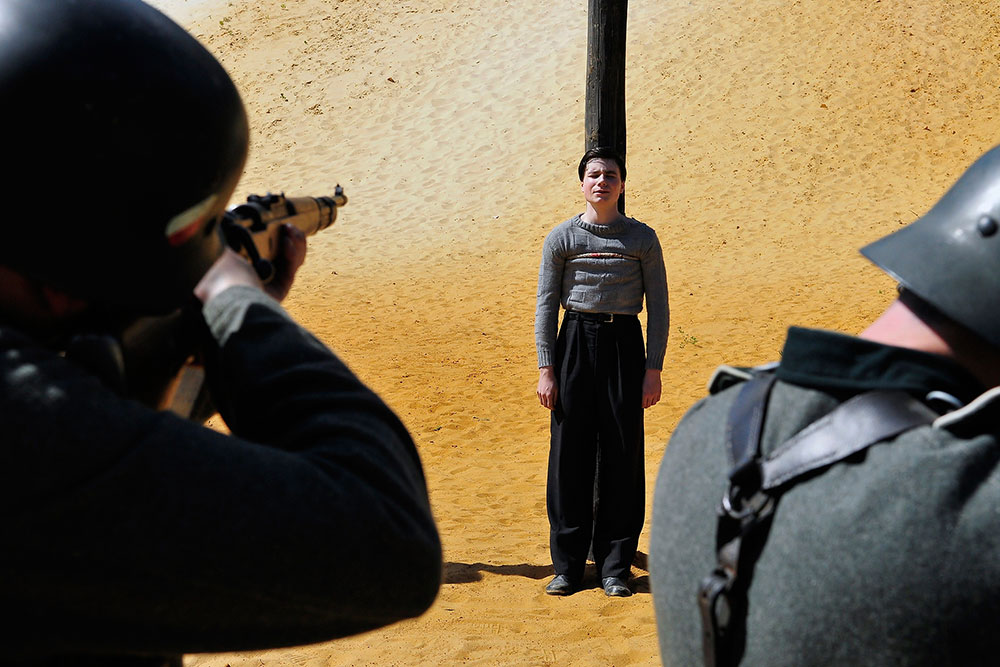 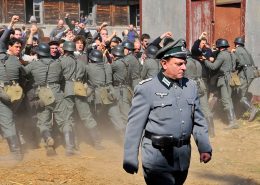 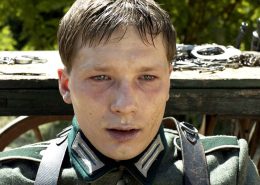 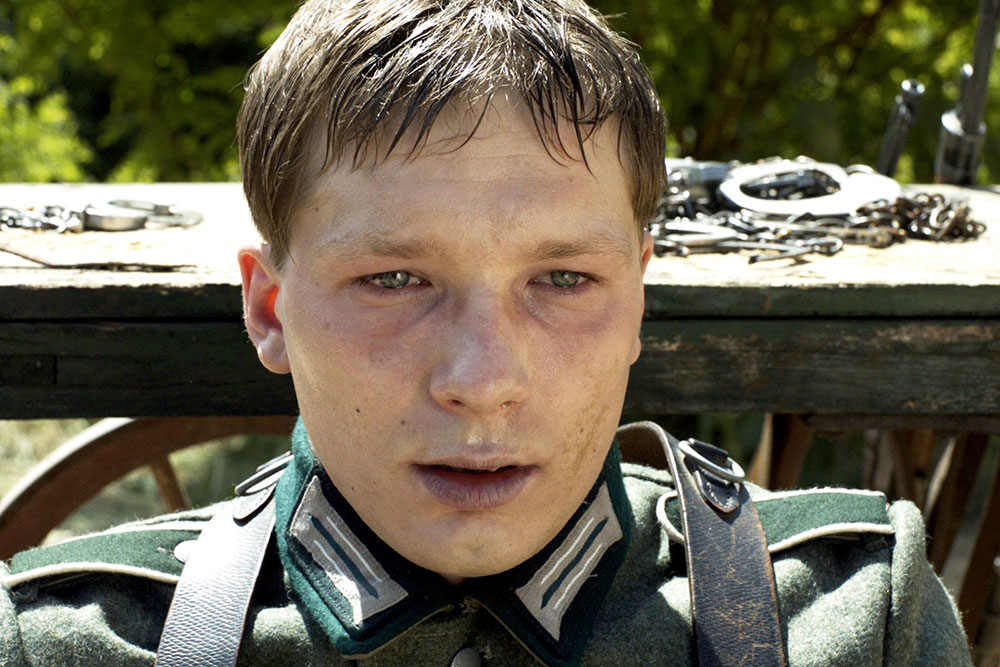 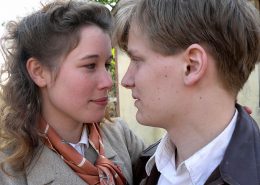 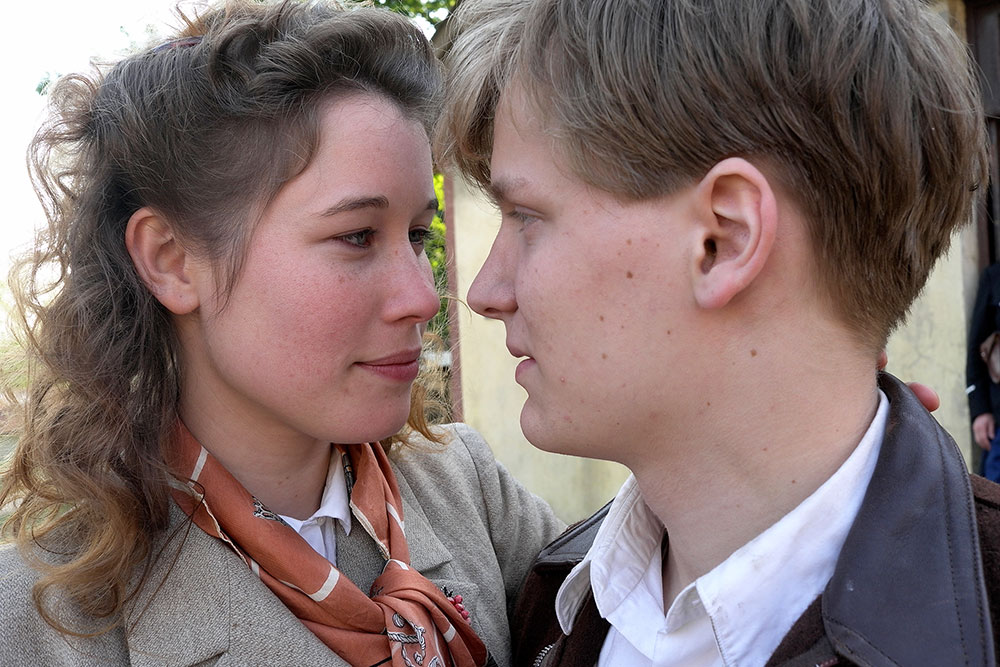 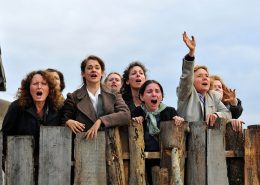 “…solid piece of historical reconstruction… its story compels and moves.”