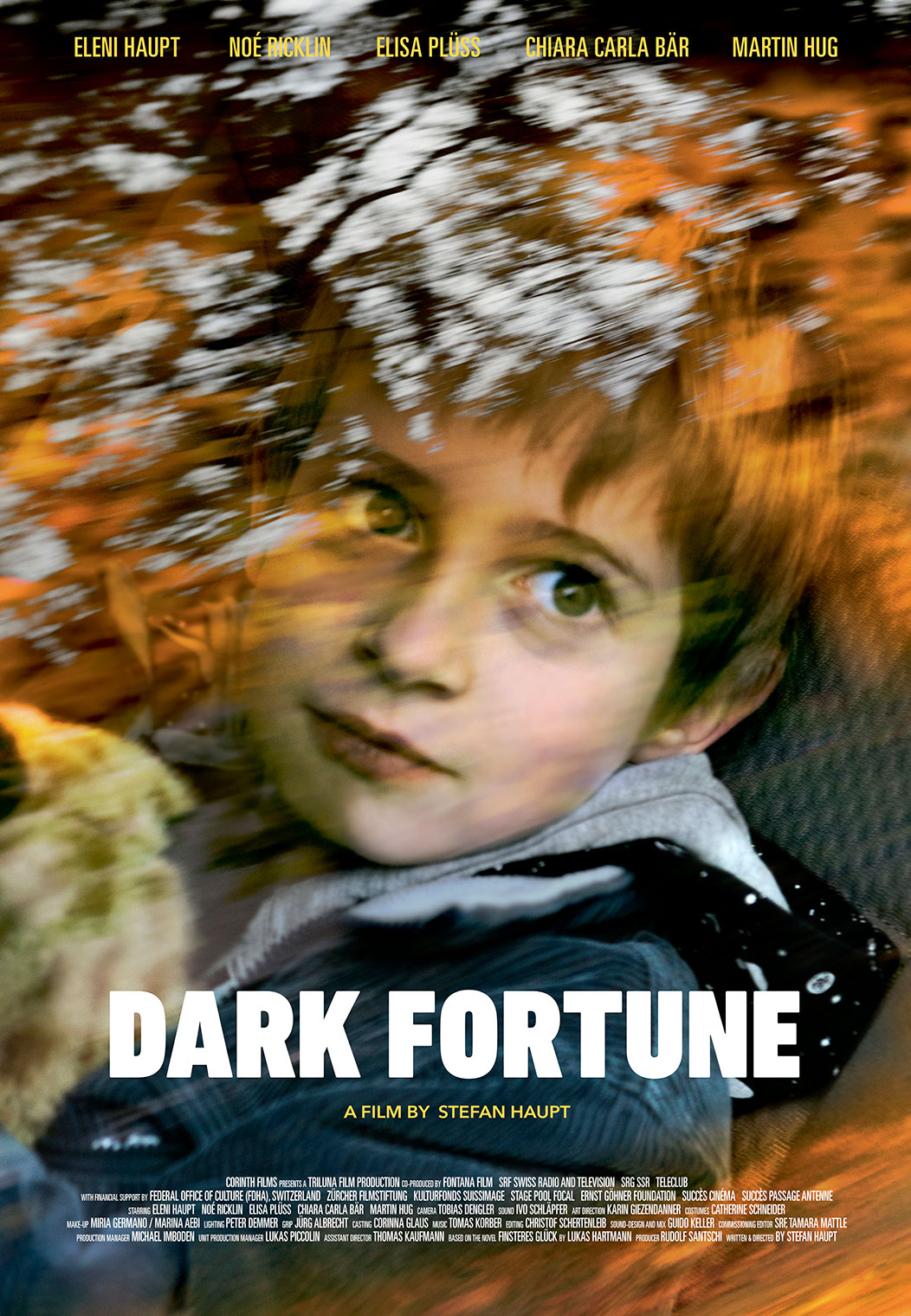 Shortly after finishing her masters thesis, child psychologist Eliane Hess is summoned to the hospital to help provide care for a young boy named Yves who is the sole survivor of a horrendous car wreck that claimed the lives of the boy’s entire family. Yves is spared physically but carries deep psychological wounds. His remaining relatives – a feuding grandmother and aunt – arrive and fight for custody of Yves, and Eliane is asked to make a formal evaluation of the boy so that the court can determine where to place him. During this time, Yves is allowed to stay with Eliane for further observation and the two begin to develop a special bond. As Eliane digs further into the case, she discovers that Yves’ mental trauma reaches back to much earlier time than the car crash after the aunt discloses to Eliane the abuse the father had inflicted on the family – and shortly afterward, receives a devastating phone call; the court has awarded custody of the child to the aunt with whom Yves desperately does not want to live. The boy quickly becomes near suicidal and Eliane is once again summoned to the hospital where she is offered the opportunity to have custody of Yves. She accepts, and soon learns the source of the boy’s deep psychological trauma. 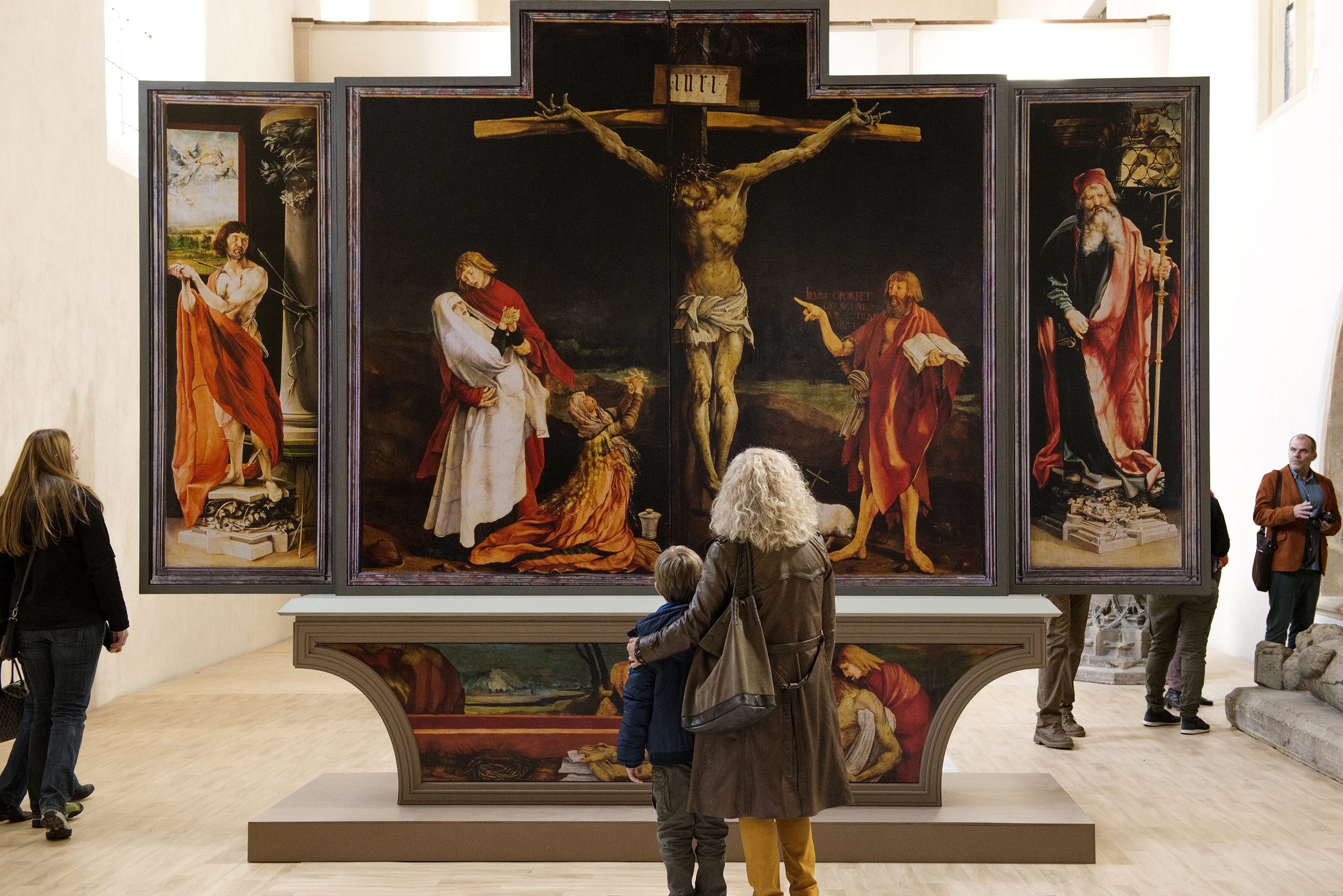 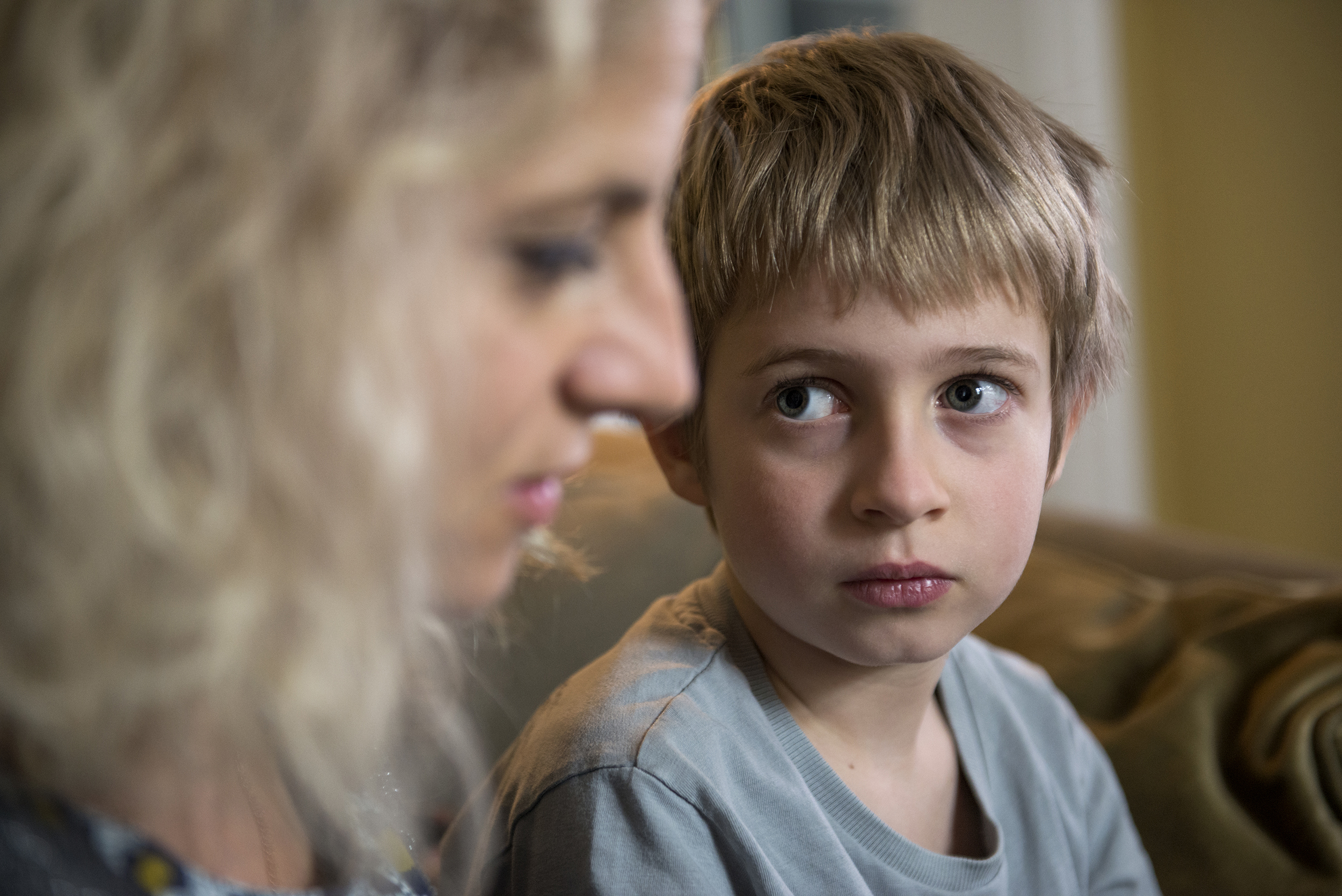 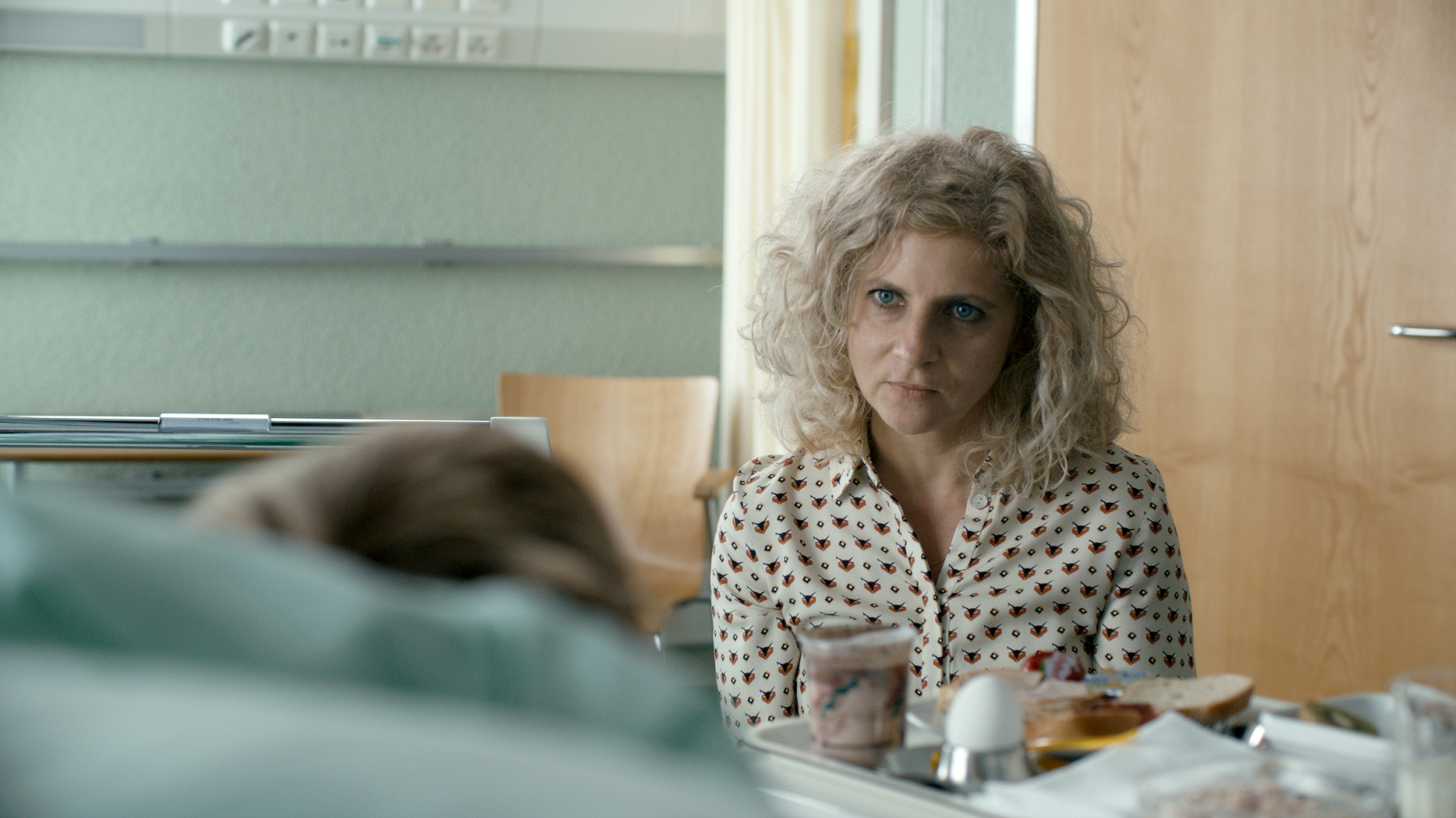 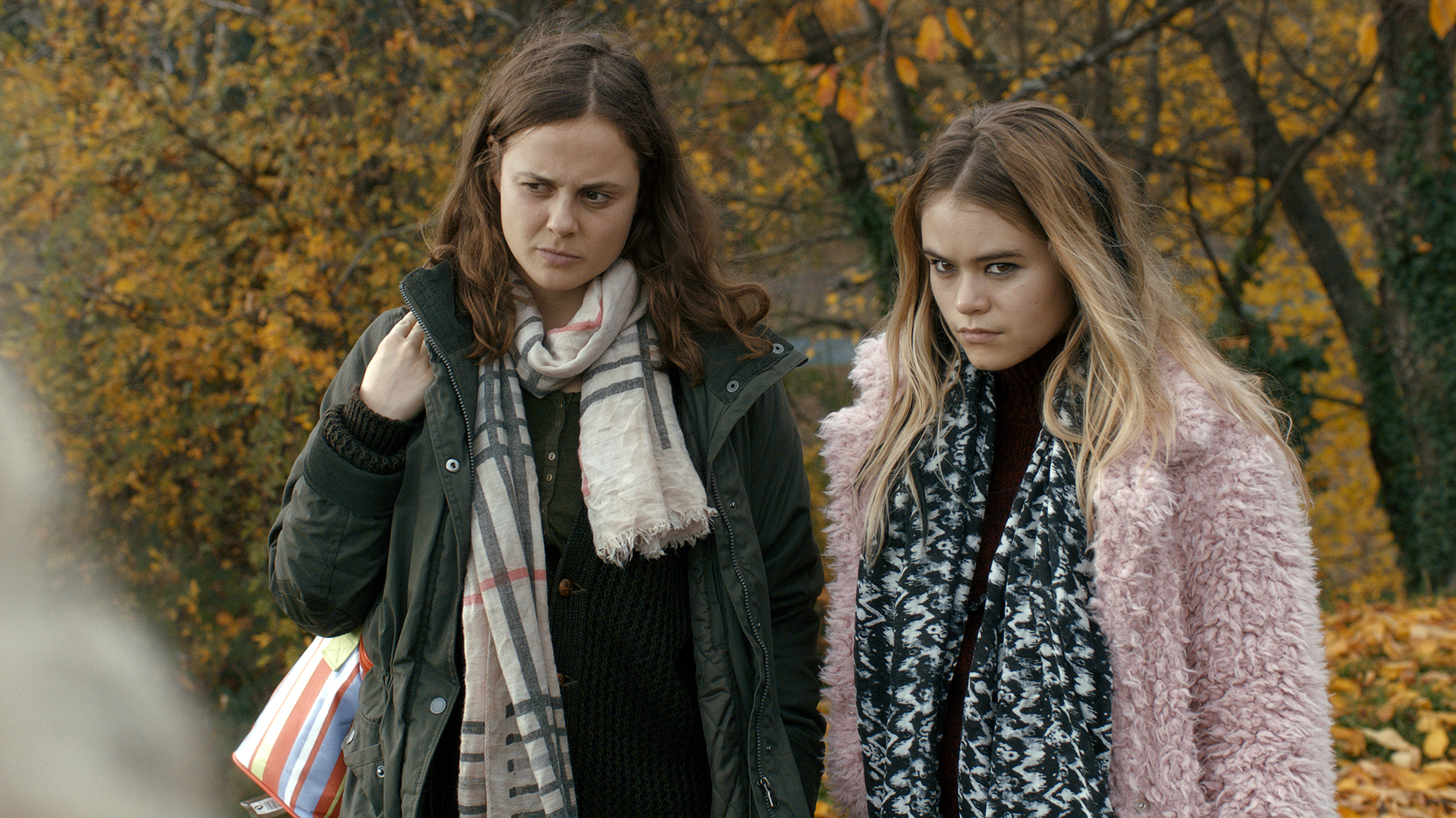 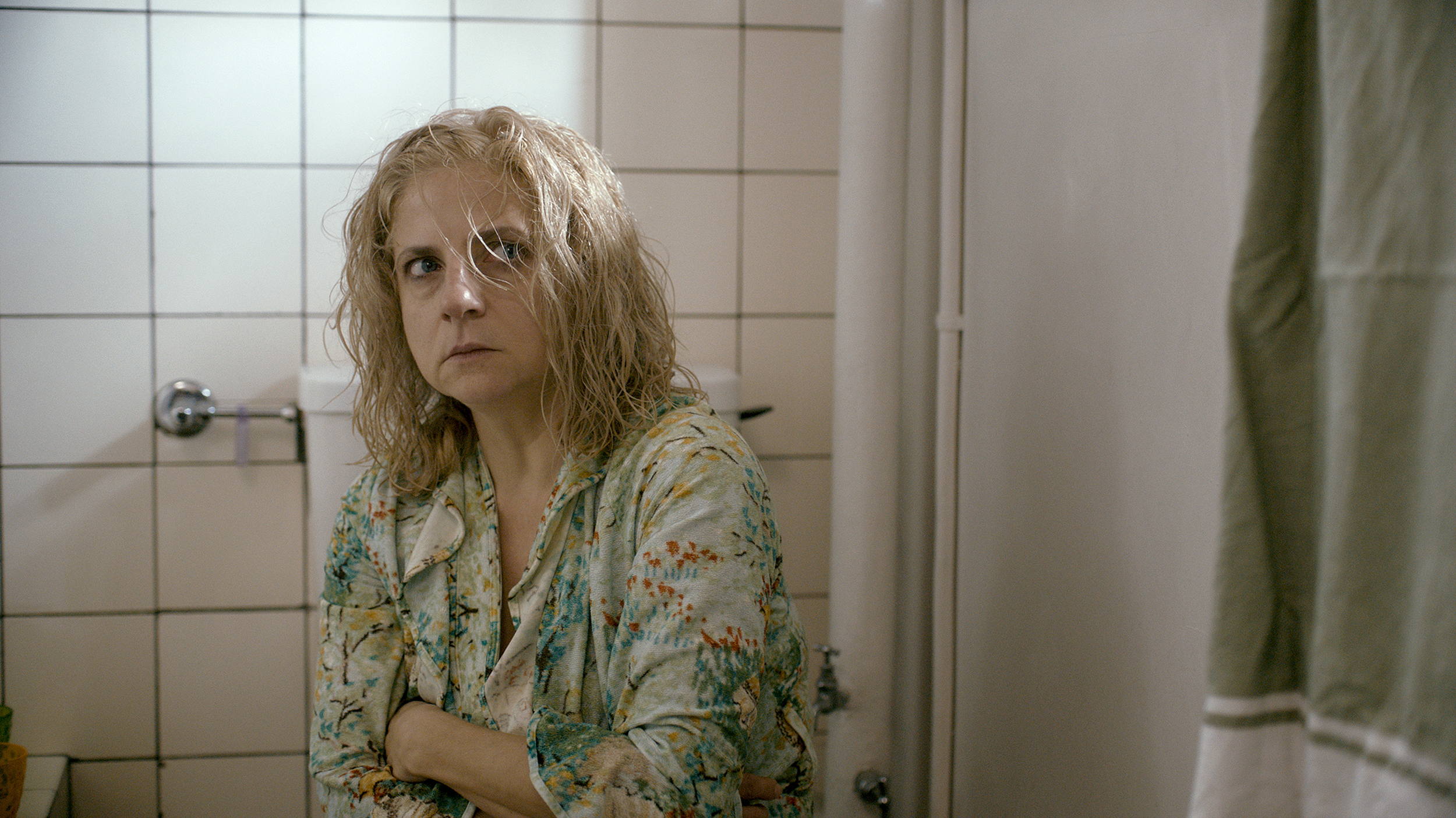 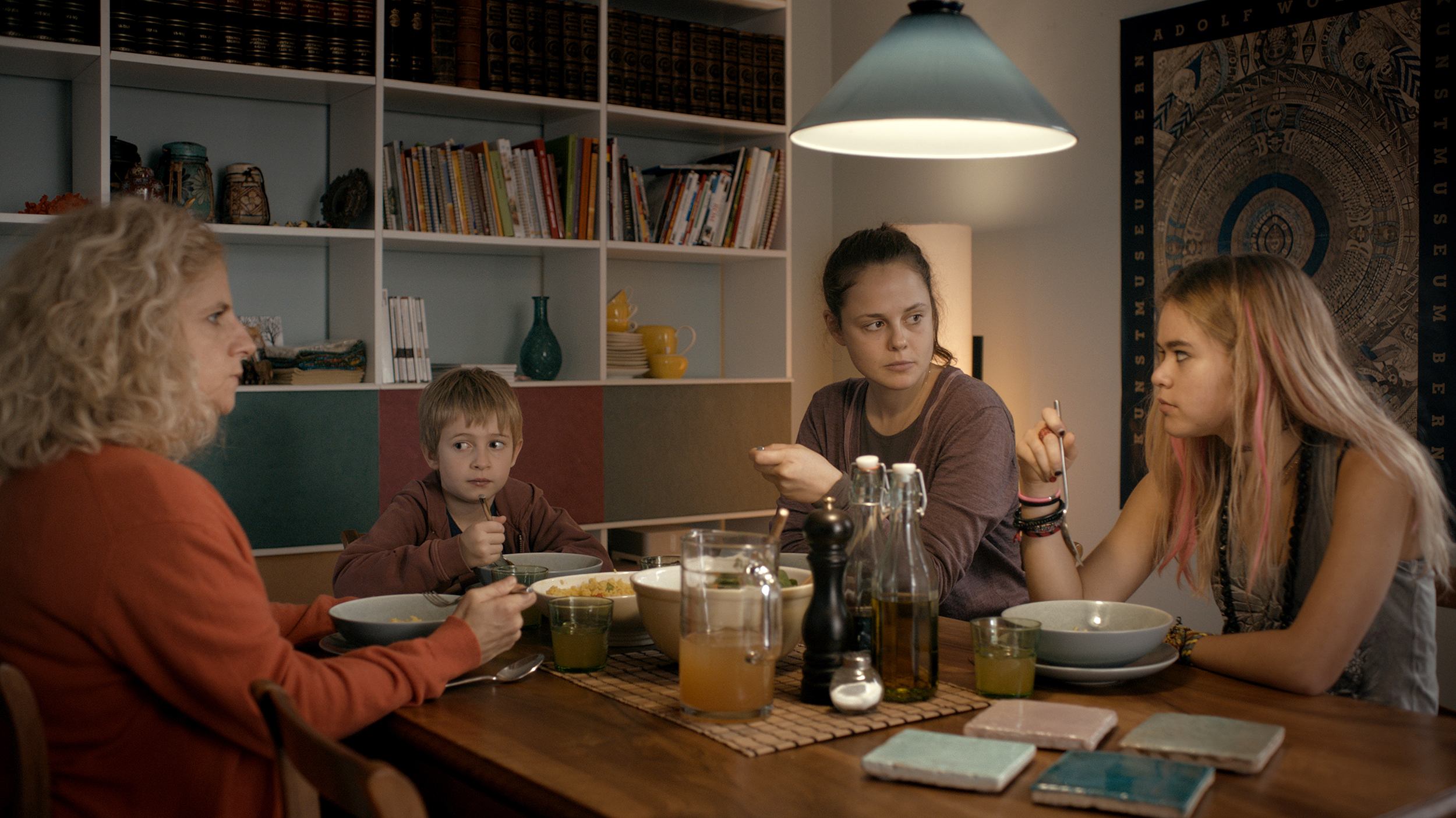 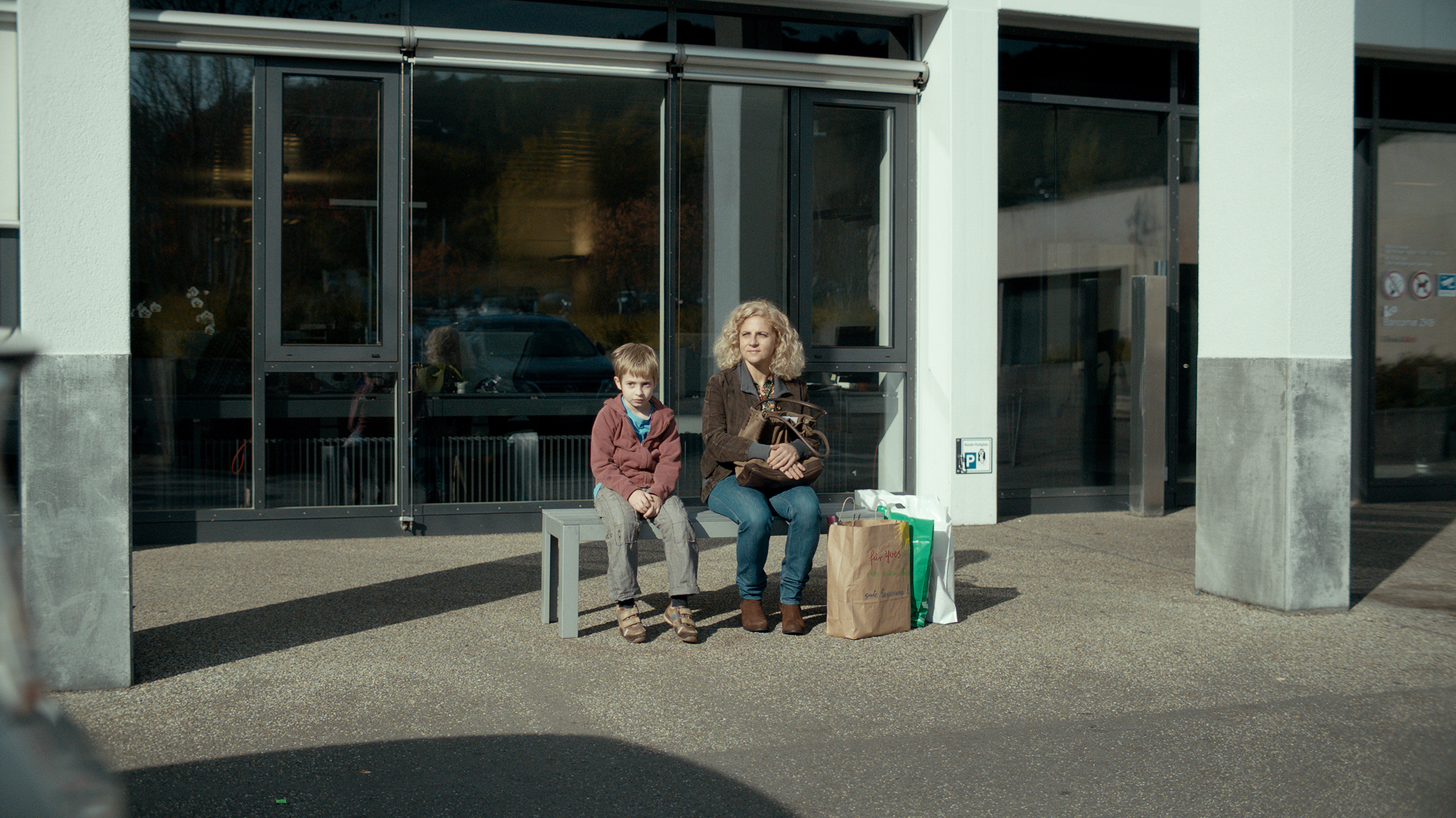 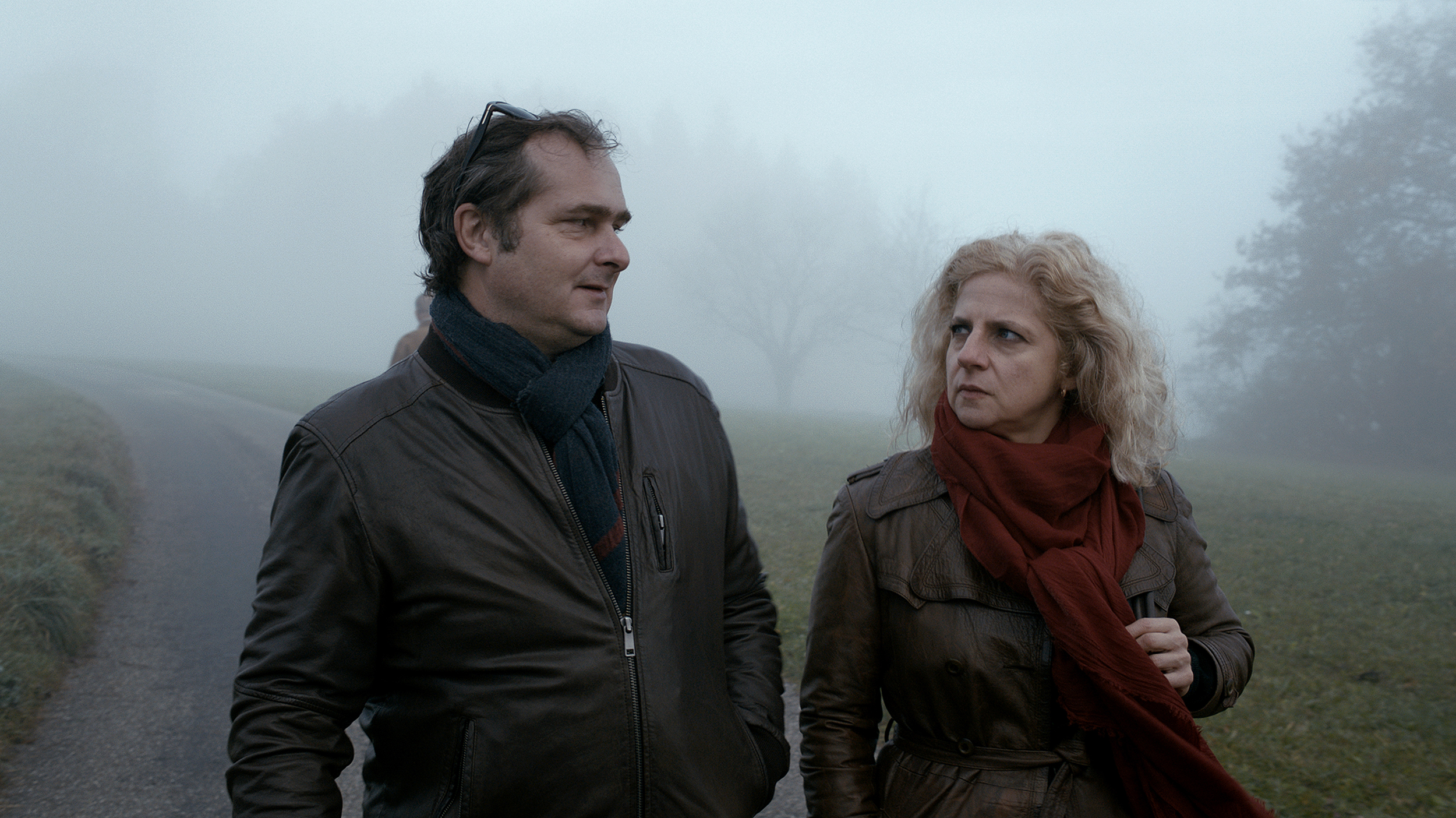 “This is a deep dramatic film with some hard-to-watch parts, and fans of dark subject matter will enjoy it, as it’s well made, but it was a bit too much for me to wholly embrace.”

“Herr Haupt, who gave us the unusual documentary/narrative combo, The Circle, back in 2014, here offers up a film full of events — seen or remembered and some of these truly awful — in such a quiet, considered manner that he, along with his excellent cast, manages to preclude melodrama while still giving us the necessary drama, allowing us to feel all of the emotion that goes along with it.”

“The acting is good here, this is well paced and takes the audience seriously.”

“This is essentially a family drama with psychological overtones which is a whole lot less sexy but no less intriguing for true film buffs. The cast is solid and smart.”

A Must-See Psychological Drama Proves All Angst Is Relative.

“A taut and powerful drama”