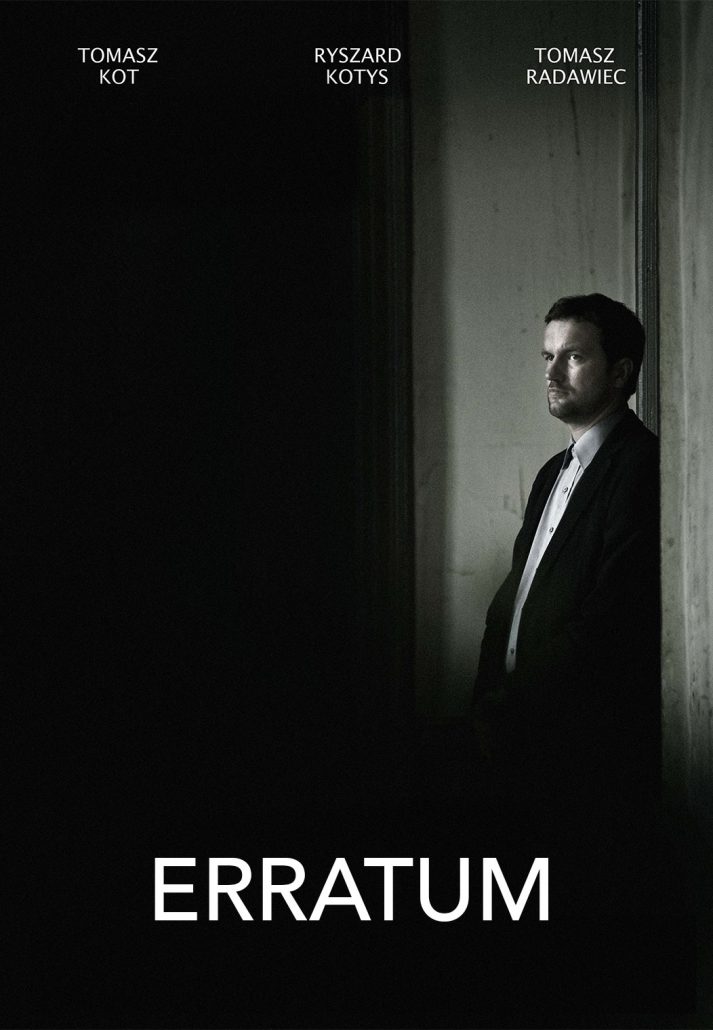 Erratum, the feature debut of director Marek Lechki, is a methodical and cerebral film, set against a bleak Polish backdrop which serves to divert the viewer’s attention to the array of complicated characters, especially the steadfast Michal (Tomasz Kot). Poetic and full of imagery, the film’s central thesis forms from the complex nature of the father-son relationship and its various configurations.

Michal is an unassuming family man employed as an accountant in a successful firm – not the life to which he had originally aspired, but not one from which he seems too desperate to escape. His wife, son, and job are his sanctuary from a past full of memories he has managed to erase.

Michal’s boss asks a favor of him just before a rather important event; his son’s communion. Michal is to pick up a new truck his employer had ordered from the US and drive it back from Szczecin, the destination of the Poland bound new vehicle and Michal’s hometown – a place from which he is remiss to ever return. Michal reluctantly agrees, unable to come up with an excuse for a trip requiring no more than a day’s effort, rewarding him with time off from invoices, customers, and paperwork.

After retrieving the truck, crossing paths with an old band mate, and later making an uncongenial visit to his father to extend an invitation to his son’s communion, Michal bolts. His disdain for Szczecin emanates, but before he can get far, a drunken homeless man wanders into the path of his vehicle. After placing an emergency call and overcoming his shock, Michal realizes the larger problem at hand – his boss’s truck will need a new fender and a headlight. Far from the mecca of civilization, automobile parts hardly hasten to arrive in Szczecin and Michal is stuck until they do. Reluctantly bunking down at his father’s apartment, thoughts of the homeless man consume him.

With time to spare and unable to accept the investigating officer’s conclusion, (…there will be no big investigation…this man was a derelict of society and has no family…), Michal resolves to find out who this man is and to locate a family member with whom he can unburden his conscience. In doing so, Michal revisits his lost past and rediscovers himself, which unbeknownst to him before the trip to Szczecin, was what had been forgotten the most. 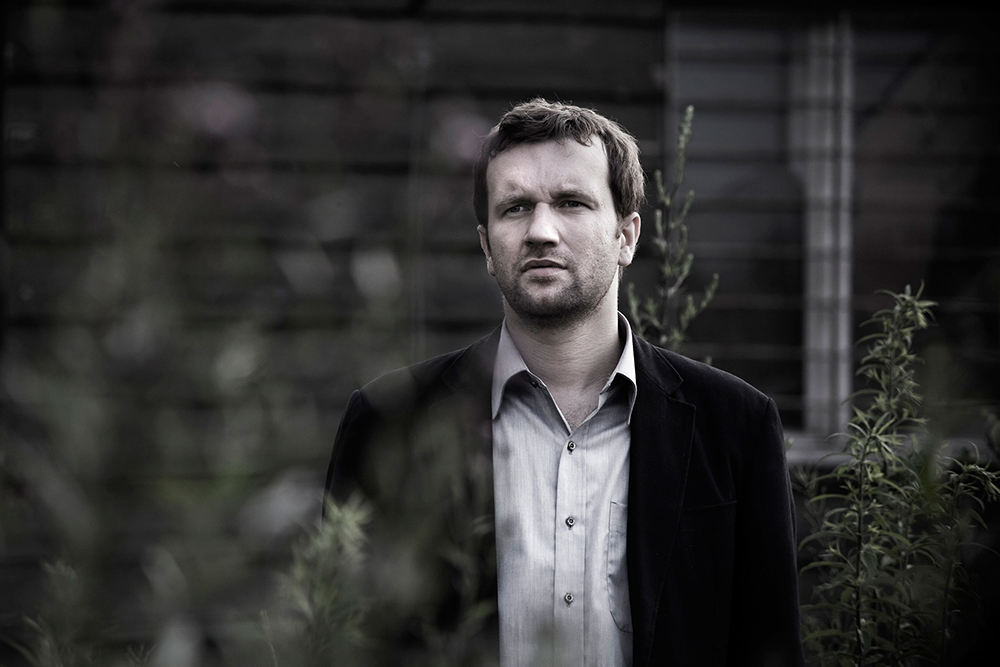 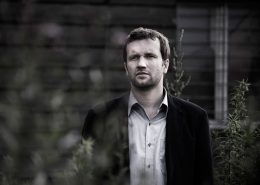 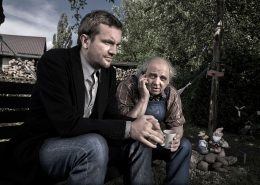 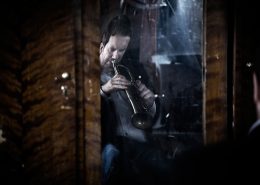 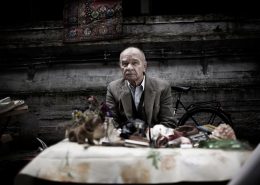 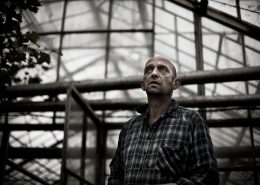 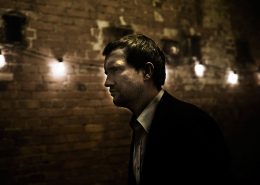 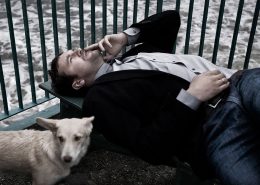 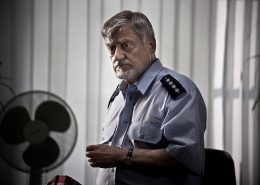 “Marked by strong acting (especially from Tomasz Kot in the lead role) and confident direction from Lechki, the film manages to strike a balance between the understated and melodramatic, showing that even the smallest of gestures can change a life dramatically. Lechki also manages to evoke small town mentality with aplomb showing Michał’s conflict is not only with a father but with a life that has been left behind.”