After the war, Nazis and Jews alike fled to Argentina to escape war crime tribunals and the horrendous persecution of the past, respectively. Each brings with them an intense dislike of the other, trying their best to begin new lives, but the ghosts of the past sometimes never let go.

Two families, one Jewish, and one German, live side by side. Sulamit, the pretty and energetic young daughter of a wealthy Jewish Marzipan factory owner, meets the young son, Friedrich, of the German family next door and takes a liking to him. The two become close friends, and Friedrich demonstrates his loyalty to Sulamit early on. As time goes by, Sulamit’s family is struck by tragedy at the same time Argentina is engulfed in a coup d’état as Juan Perón is sent into exile. Sulamit, stricken by grief and confusion, finds solace in the arms of Friedrich, and Friedrich’s family accepts her as one of their own.

As time goes by, Friedrich and Sulamit maintain their friendship, which is constantly on the verge of becoming something more than neither of them expect. However, Friedrich makes a startling discovery of his dark family past that makes him restless, and channels his anger and energy into revolutionary political activities after arriving in Germany to study. Sulamit joins him in Germany after receiving an award to study there at Johann Wolfgang Goethe University, and hopes to finally have a future with Friedrich, who becomes consumed with political revolutionary ferver as time goes on. He decides to return to Argentina to partake in the Argentinean Revolution, leaving a devastated Sulamit in Germany. She soon finds a new love and work, but cannot so easily forget about her German friend. Sulamit travels to Argentina to search for Friedrich, who is now imprisoned. She finally is able to make her way into the harsh prison, where she is allowed to spend a few precious moments with a Friedrich that she no longer recognizes.

Friedrich, a transformed man, is eventually released and is able to find a noble profession in which to channel his energy, and resides himself to winning back Sulamit’s heart. 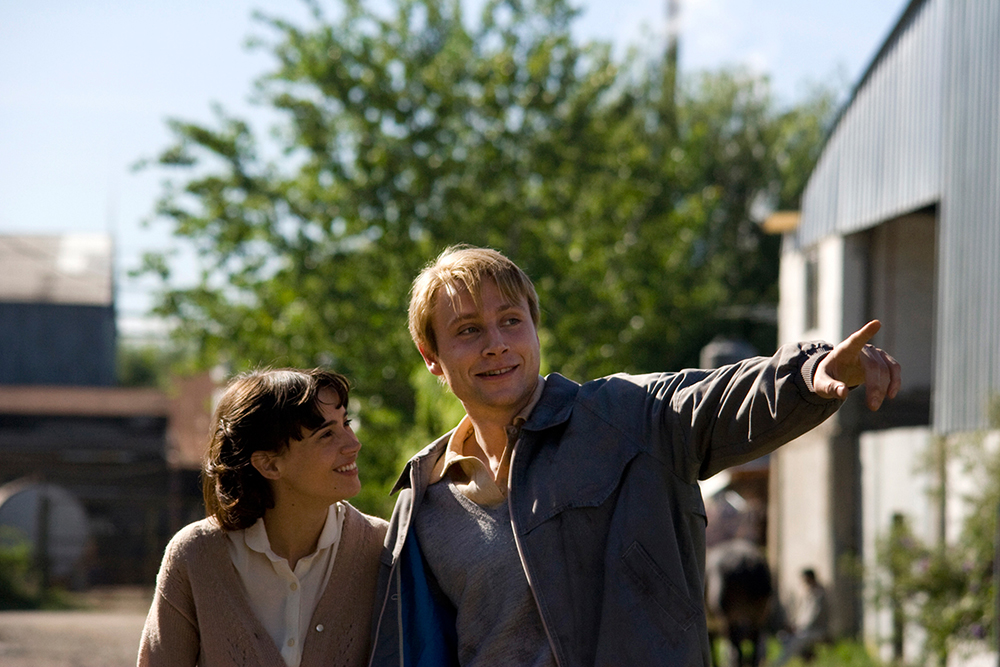 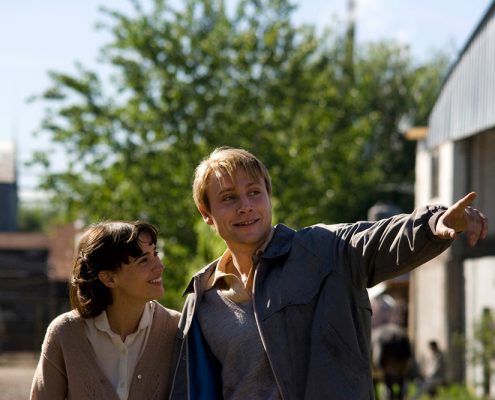 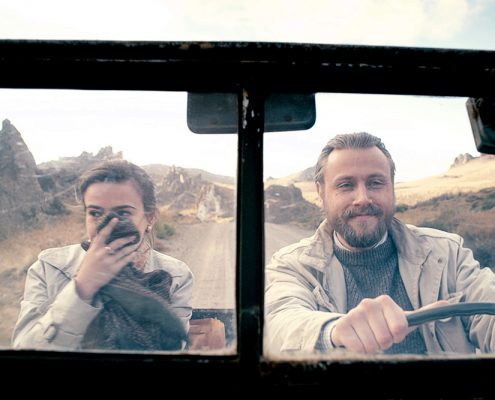 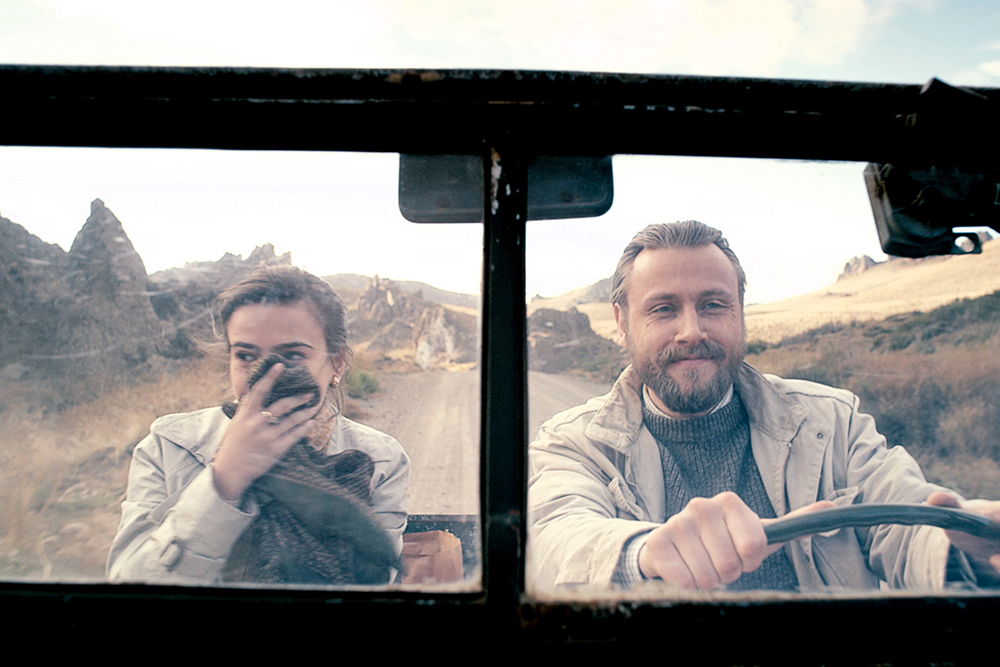 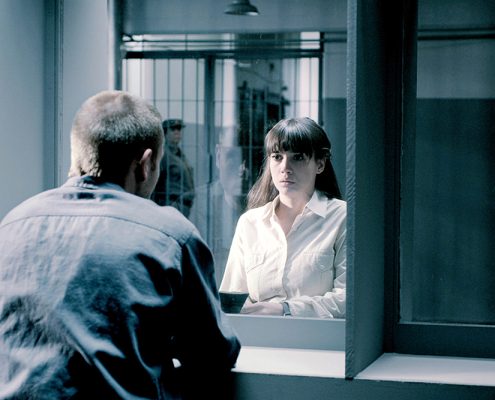 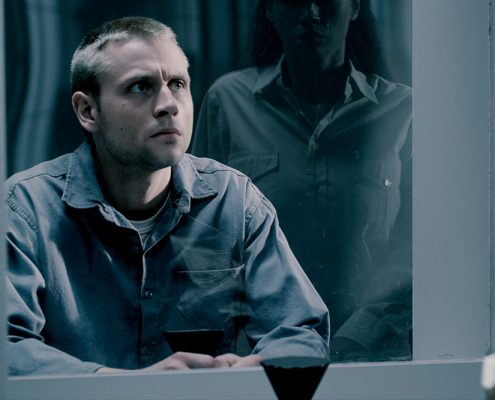 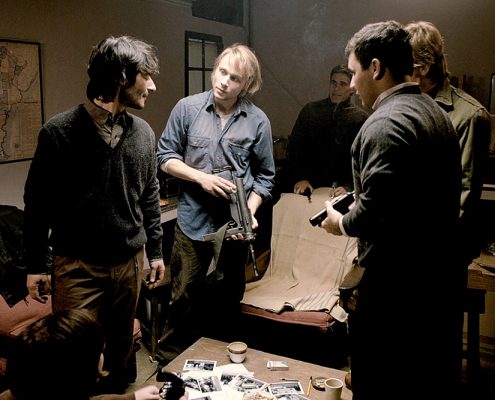 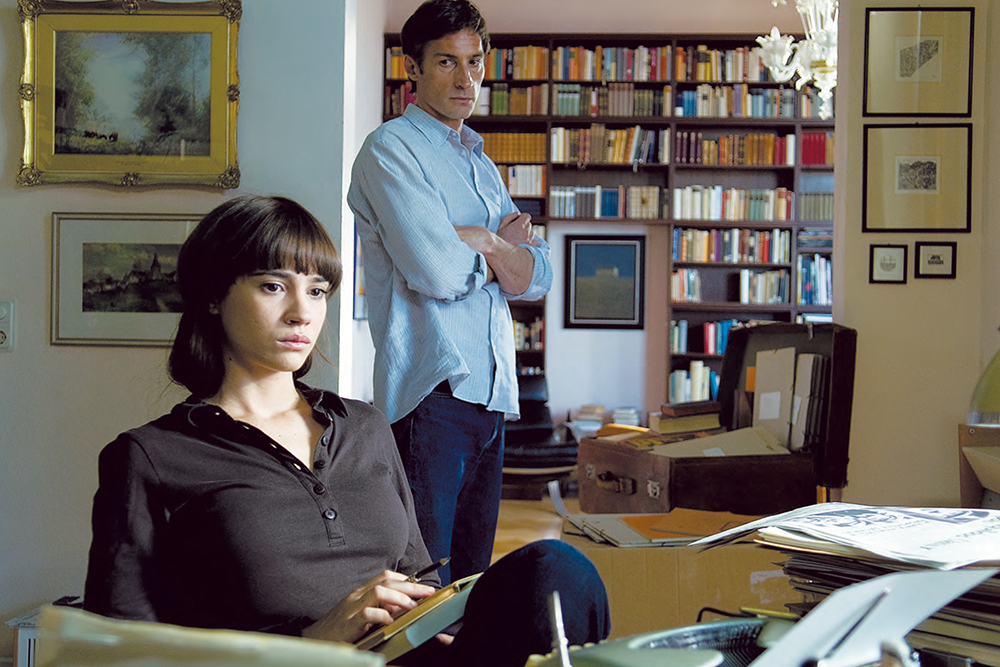 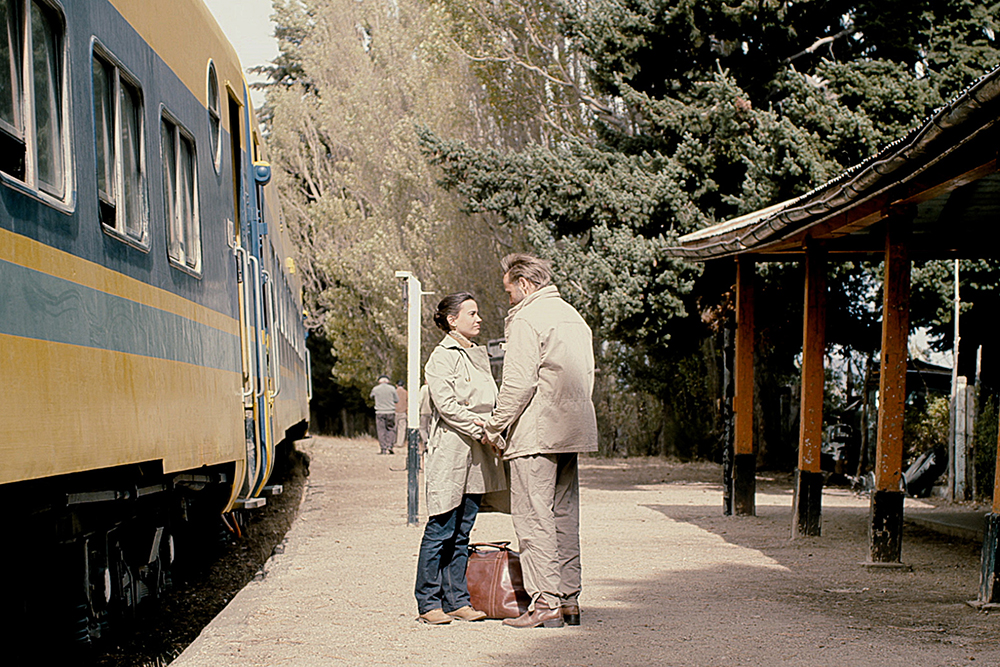