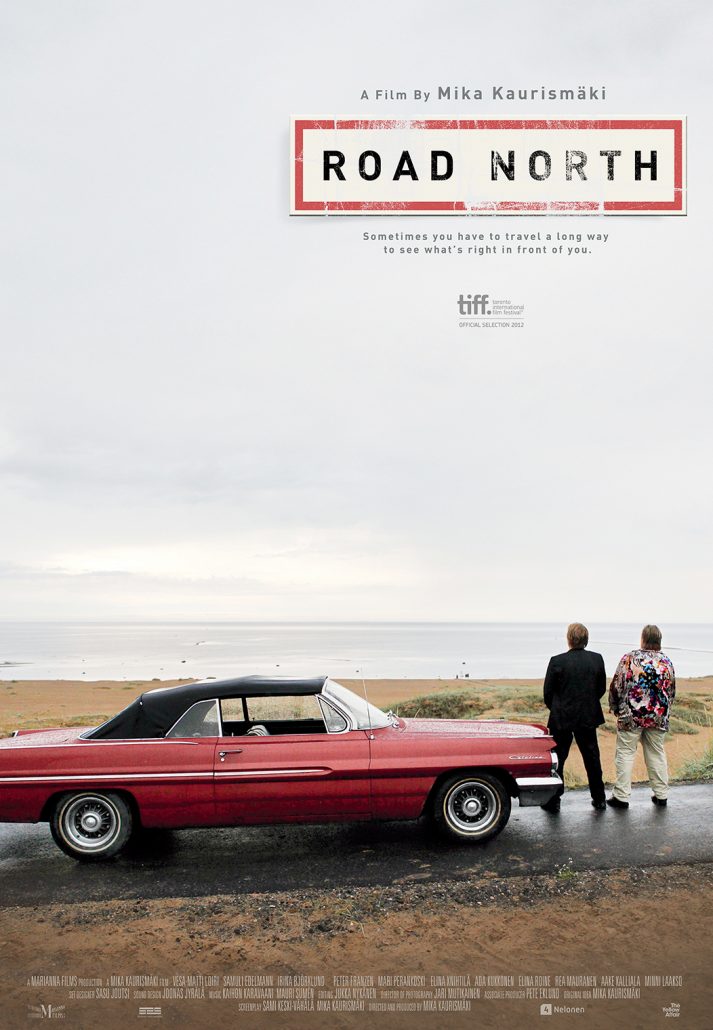 Timo, an esteemed concert pianist, gets the surprise of his life one day after arriving home after a performance only to find a homeless drunkard asleep outside his front door. The man, Leo (played by Finnish musician, actor and artist Vesa-Matti Loiri), makes the outrageous claim to be Timo’s long-lost father who left the country when Timo was three and hadn’t been in touch since. Leo, as mysterious and manipulative as he is slovenly, has returned to bestow his legacy upon his only son, and to re-unite him with his estranged family – Timo’s sister, ex-wife and daughter. Creating more questions than answers, Leo proves to be his son’s alter-ego of sorts, eventually prying him from his comfort zone and forcing him to reluctantly reconcile with shadows of the past.

Timo is skeptical of his father from the very beginning and is never actually able to feel comfortable around him for very long, until he learns the truth of why Leo has come back to learn about the man his son has become. Full of surprises, Road North is a hearty fatherson dark comedy and official TIFF 2012 Selection which endeavors to teach its viewers a simple but important lesson: sometimes you have to travel a long way to see what is right in front of you. The film is directed by Mika Kaurismaki and co-stars popular Finnish actors Samuli Edelmann and Peter Franzzén alongside Loiri, who brings the charismatic and eccentric Leo to life, and in real life is a multitalented actor and musician who during the course of a career spanning 50 years has appeared in more than 70 films and has recorded 32 top-selling music albums. Starring in the role of Timo, Samuli Edelmann is one of Finland’s most popular actors and singers, best known to North American audiences for his role as henchman Wistrom in Mission Impossible – Ghost Protocol (2011). 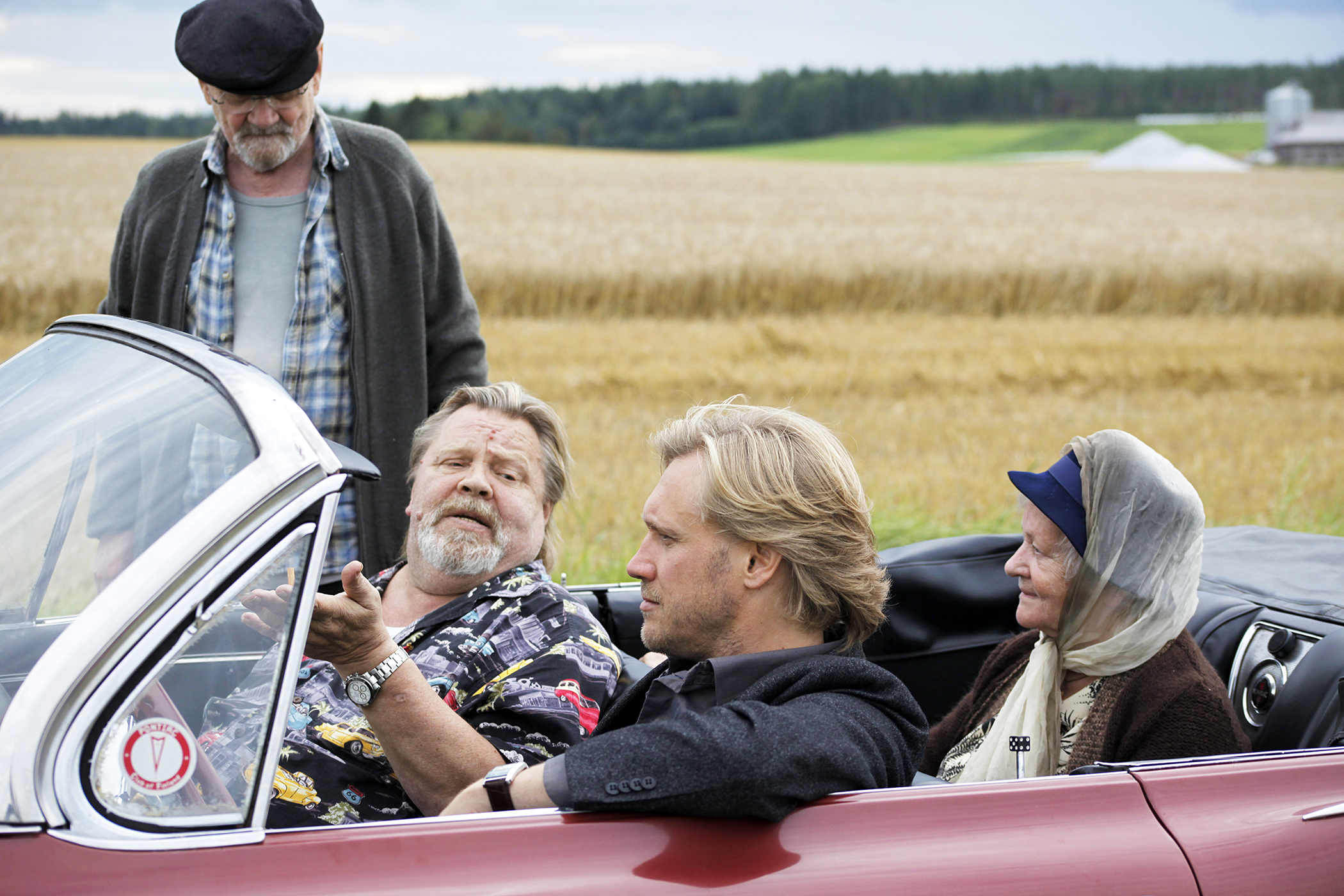 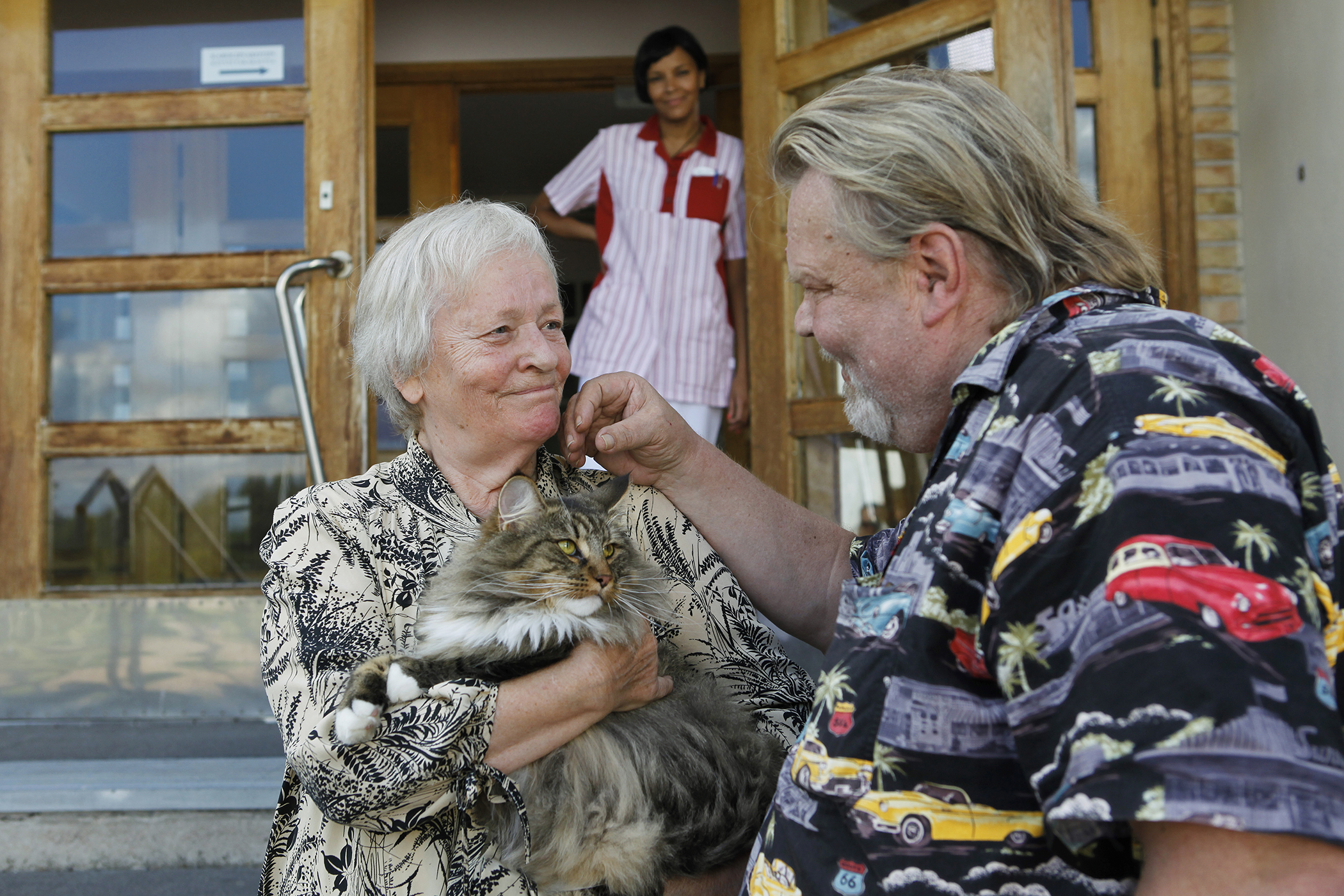 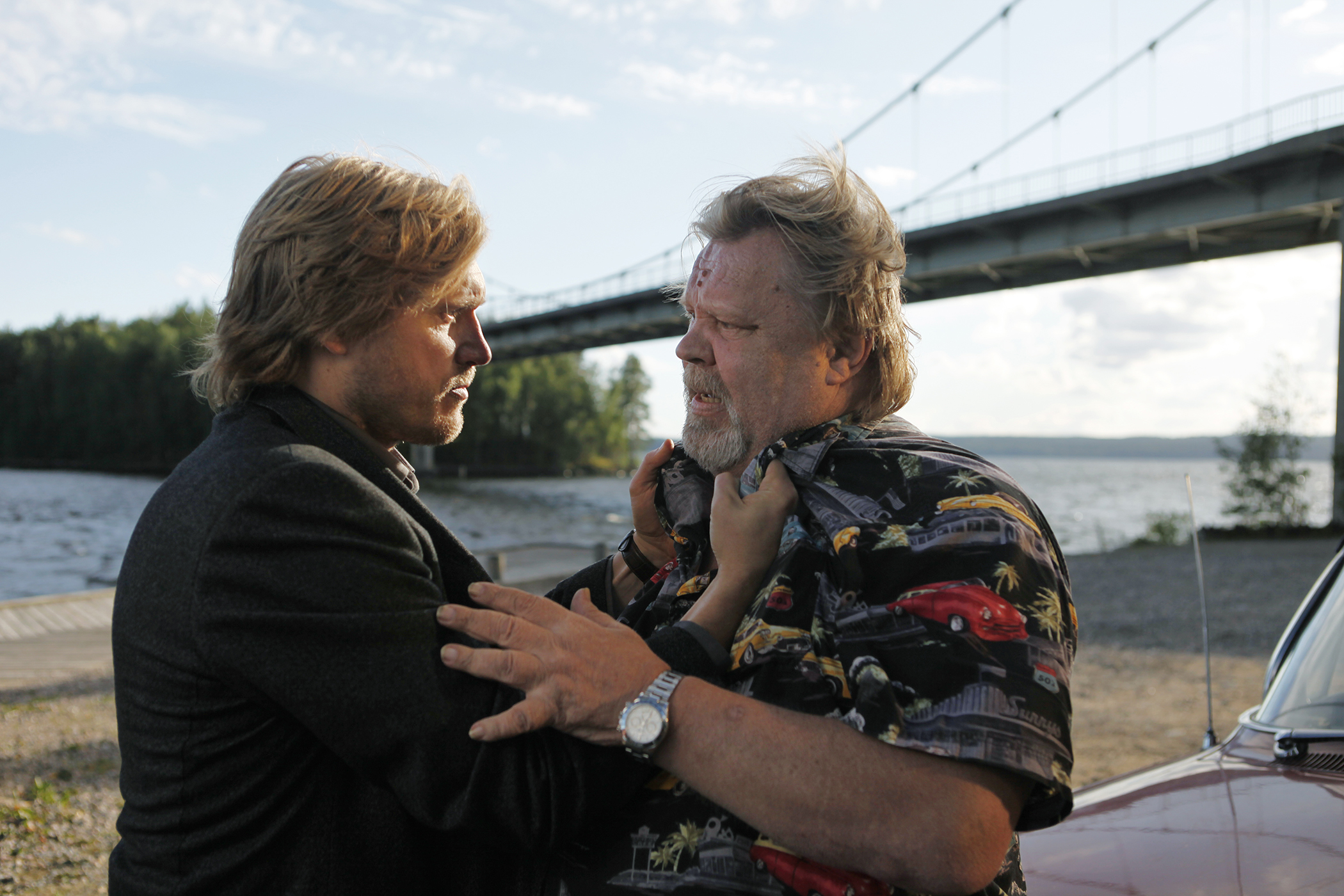 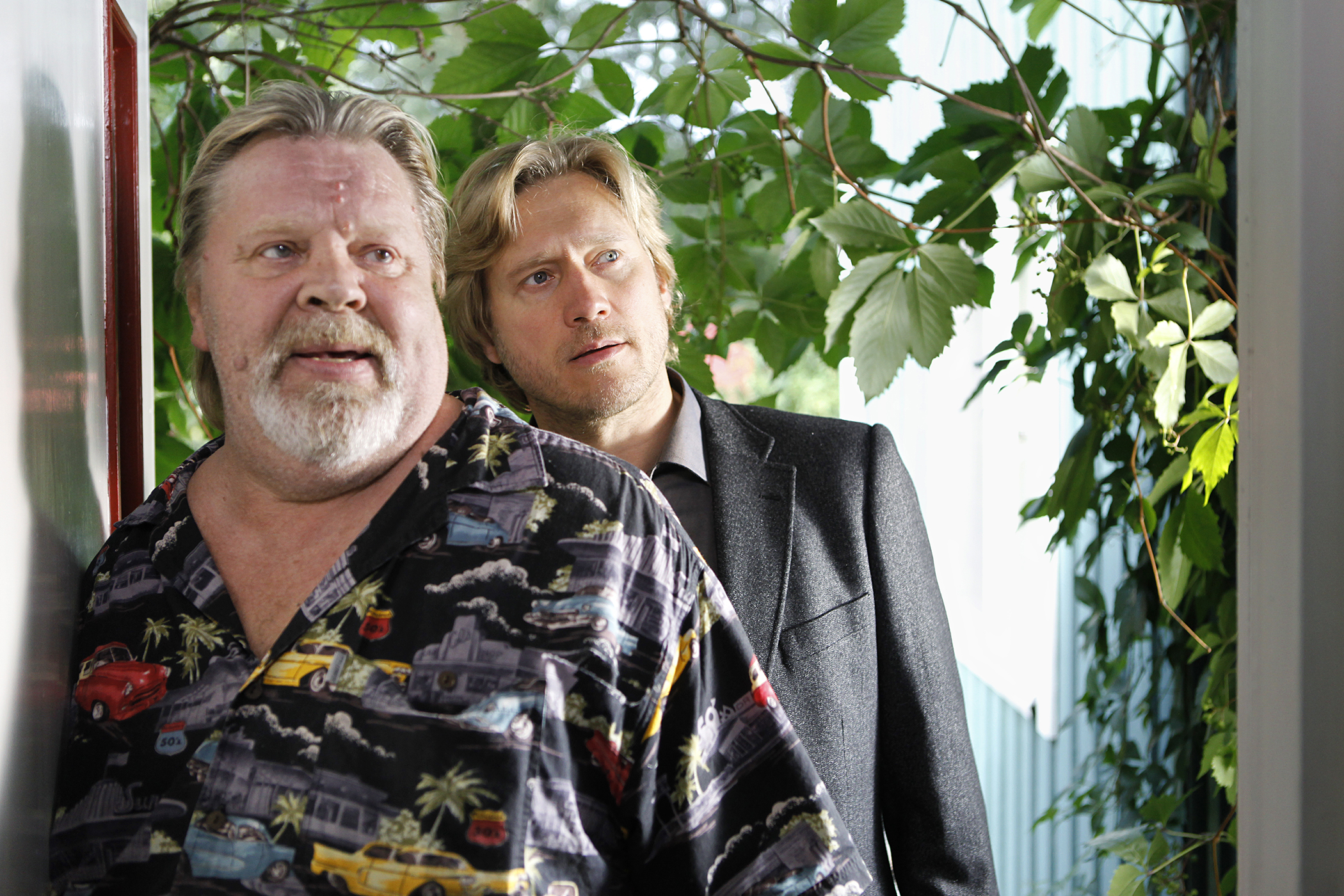 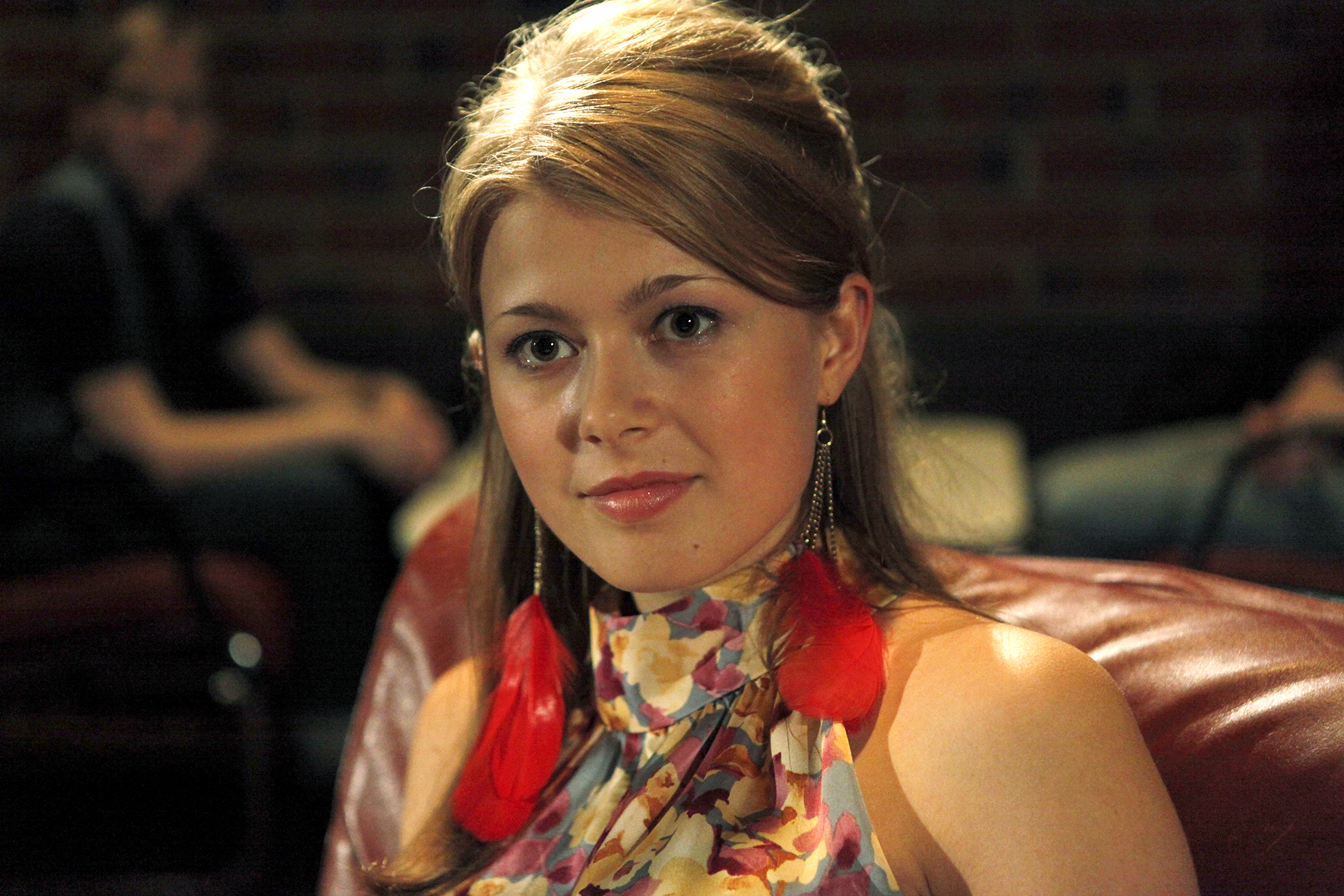 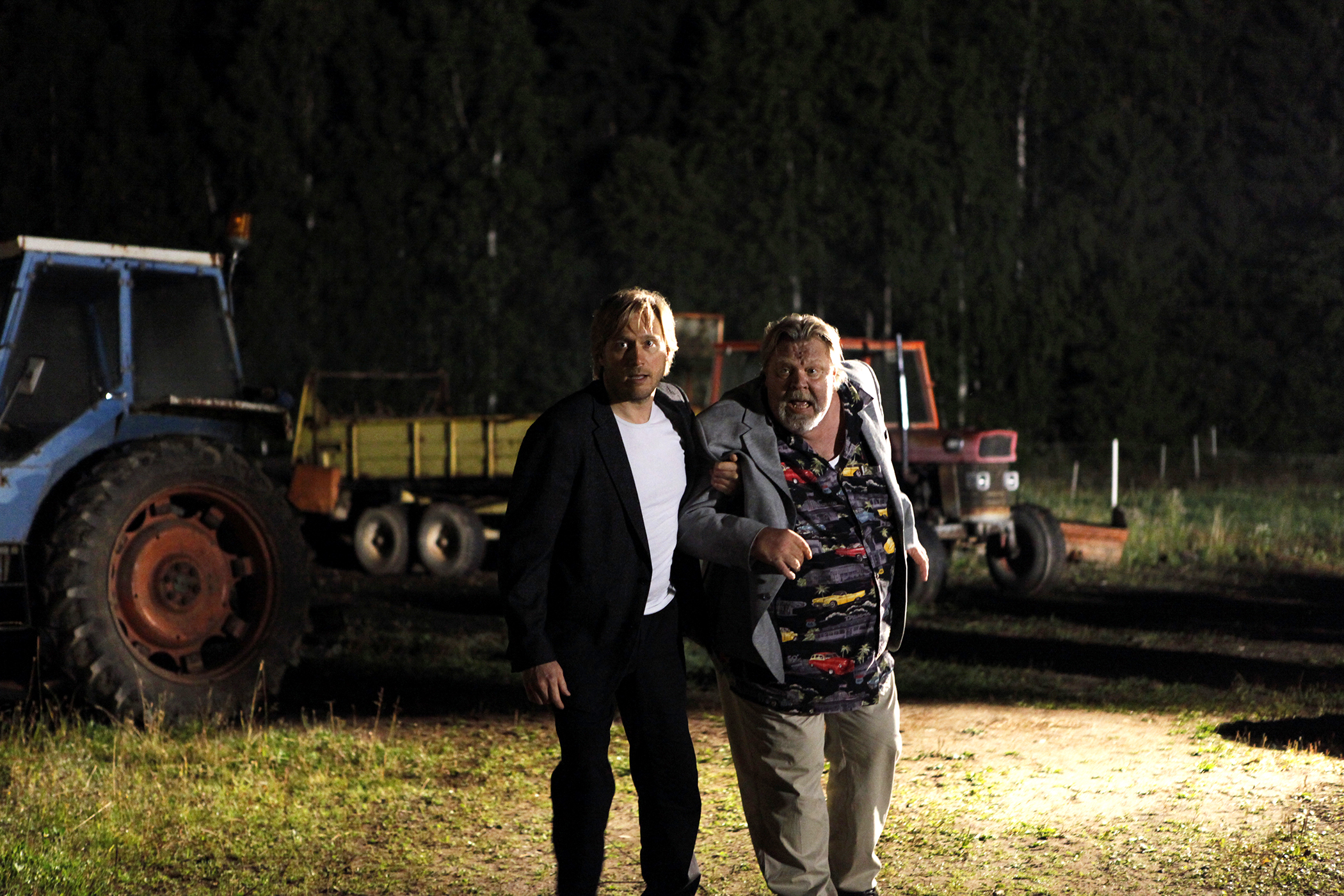 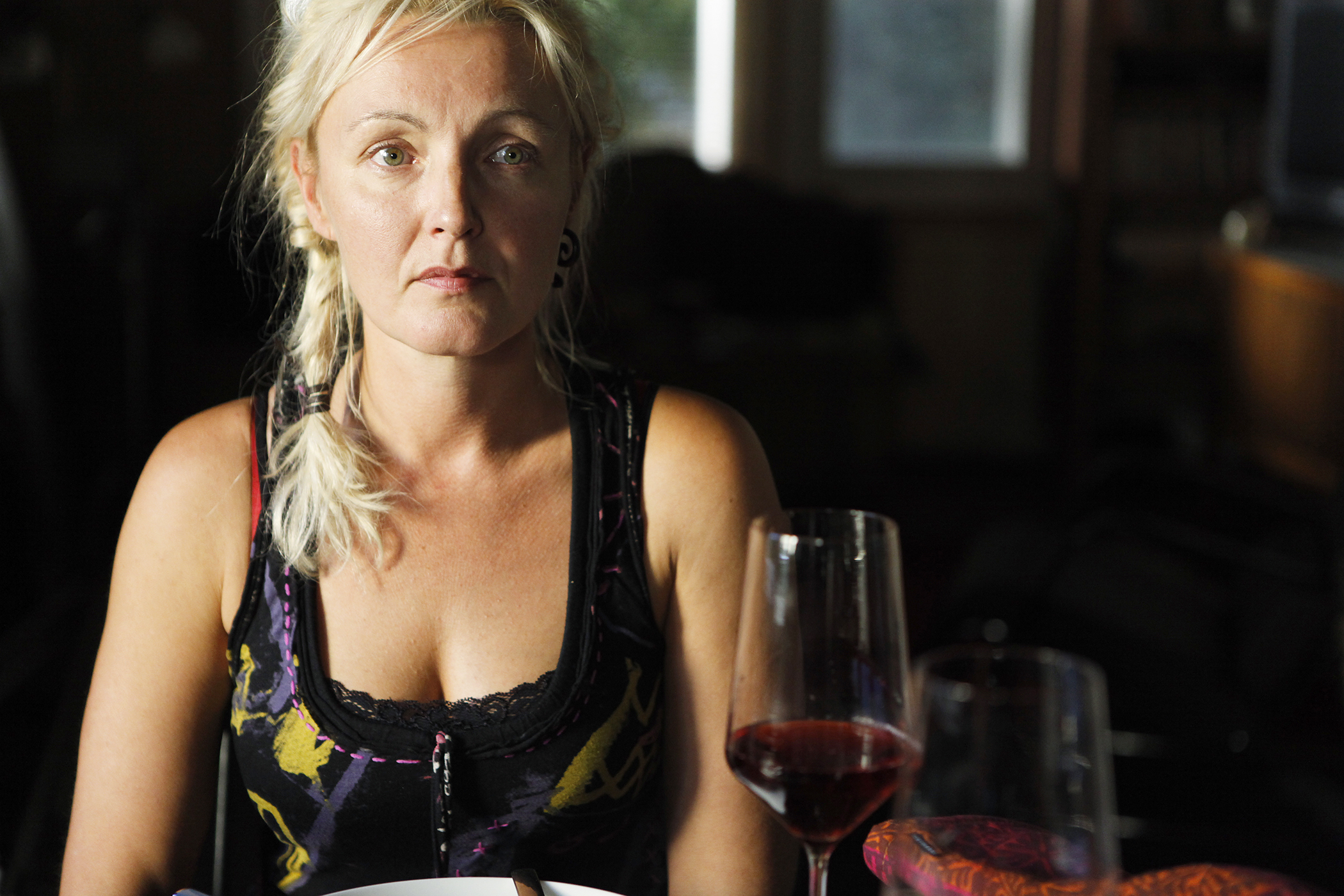 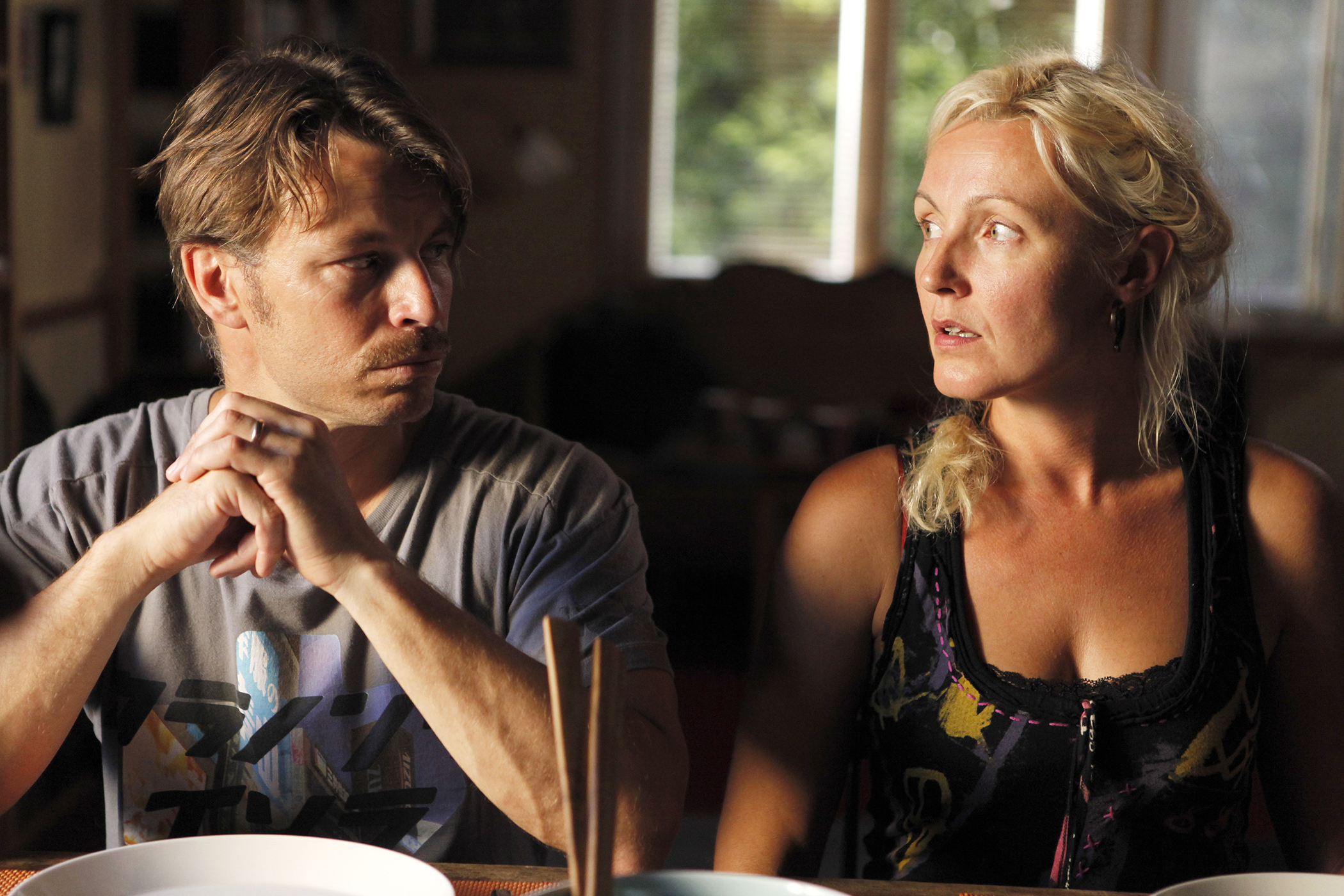 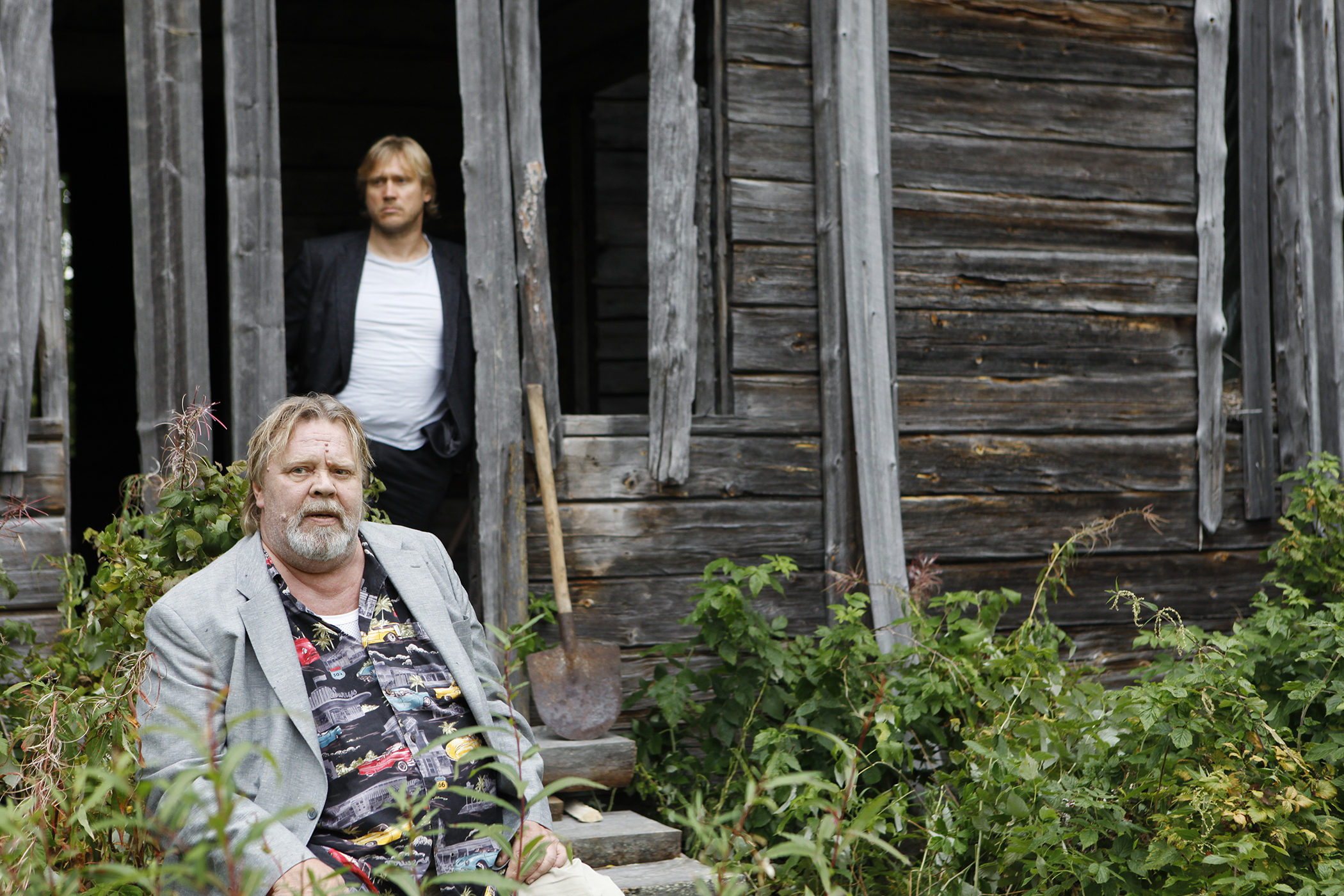 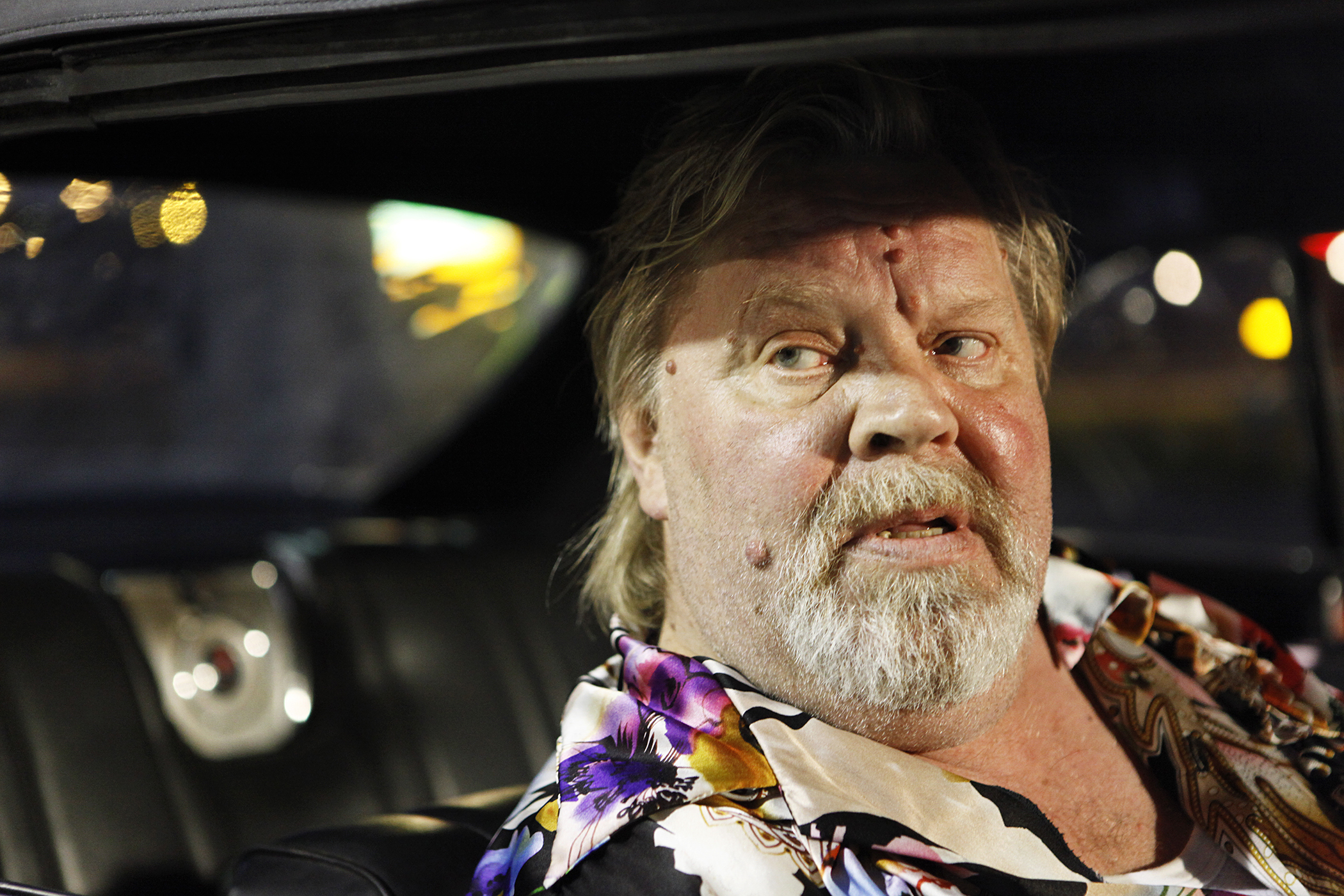 “The views of the vast and beautiful Finnish countryside, the music choices and the casting of two of the country’s most beloved performers all show Kaurismaki celebrating his patrimony even as he gently satirizes male relationships. The overall tone is sweeter than usual for the helmer/co-writer, without being overly sentimental.”