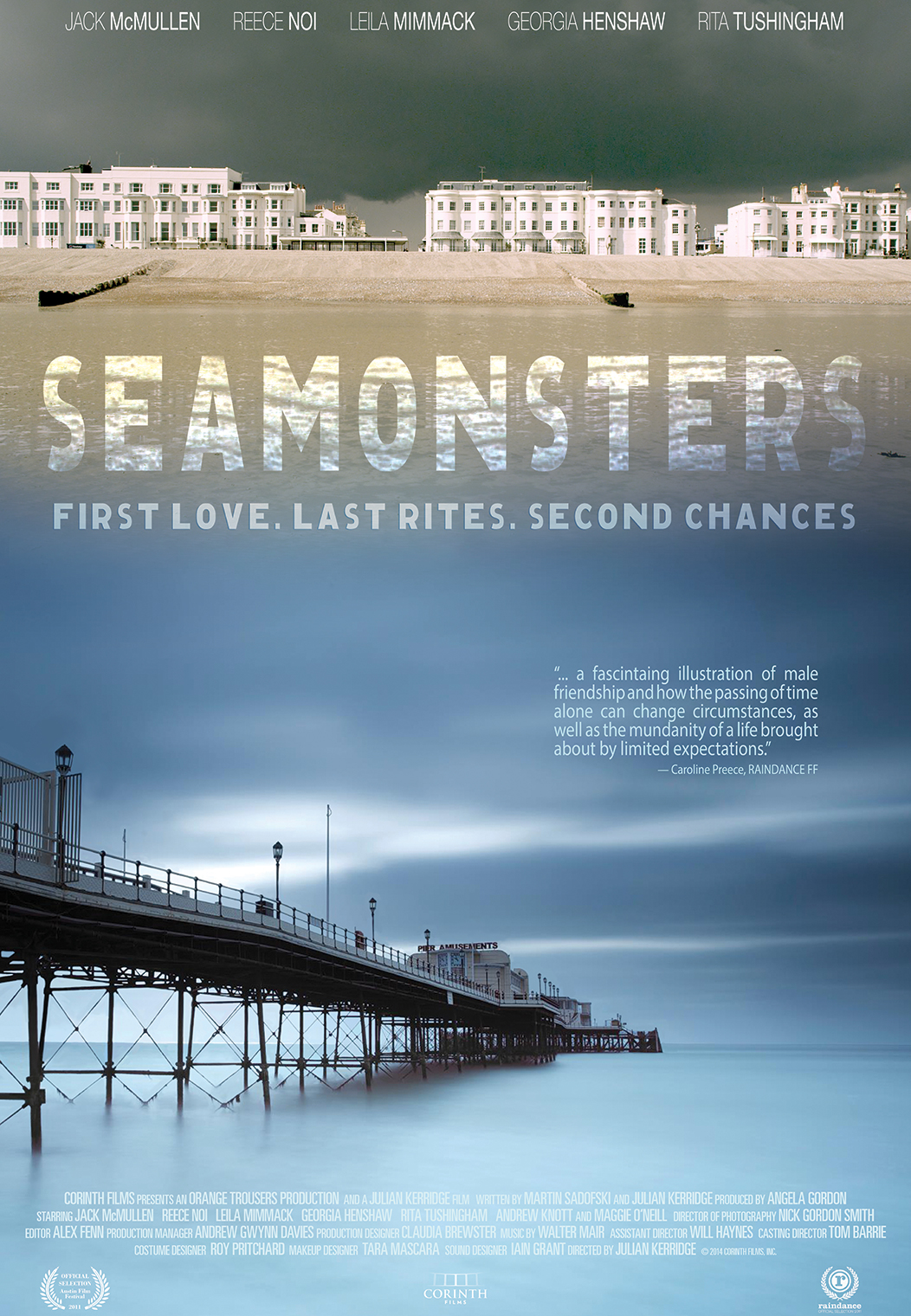 Set in the seaside town of Worthing, England, the title of this film suggests something other than a cute, charming picture. Although Seamonsters would most strongly appeal to a younger audience, almost any person could identify with the thematic elements of this film: the testing of one’s breaking point, the pain of being deceived by a close friend, and the agony of a dark secret being revealed. The two main characters, Sam and Kieran, are polar opposites. Sam is peaceful and compassionate, and seeks a young woman with whom he can build a happy life. Kieran, manipulative and violent, lives day by day, satisfying his instant gratification mindset and amuses himself at the expense of others. Both teenagers are unpredictable.

The pair waste away their days, fishing and, to the dismay of Kieran’s girlfriend Mooney, pursuing local girls. Drugs are also part of the boys’ daily lives. One day Sam and Kieran wander upon a local shantytown and find a lonely young girl, Lori, living in one of the shacks with her mother. Sam immediately takes a liking to her, while Kieran takes the opportunity to display his malevolence to this forgotten part of the world with a cruel prank. Sam manages to undo the harm caused by Kieran’s mischief and earns the affection of the girl, and learns how tormented she is. Kieran and Mooney continue their complicated relationship, with Kieran becoming more abusive and controlling. The story takes a dark twist while Sam is out of town one day attending his Uncle’s funeral, with Kieran and Lori left together without him.

Suddenly Lori’s behavior becomes erratic and cold, and after a terrible event takes place, Sam is left to question everything he knows about everyone around him, and even himself. Trying to break away from the poverty and despair he has known his whole life and move in a constructive direction, Sam is constantly hindered by Kieran, who becomes desperate to drag Sam down with him as he becomes more violent and toxic, especially to Mooney, whom he has convinced to abandon a promising career as a chef at a local restaurant. At this point in the film, the viewer is ready to jump out of their seat and yell “How much more can you take, Sam?” Finally, he is pushed to his limit the day he witnesses Kieran commit an offense that even the most devout pacifist could not allow to go unpunished. 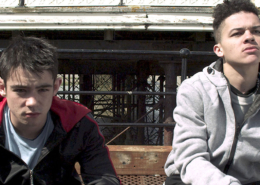 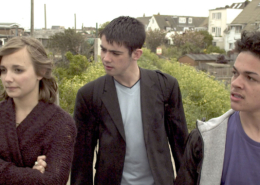 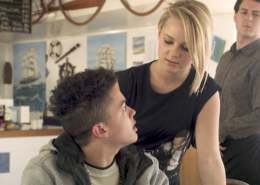 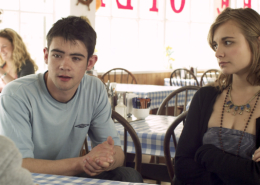 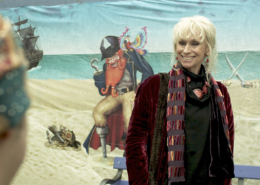 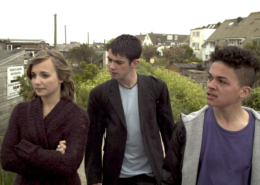 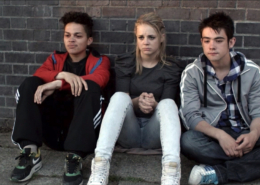 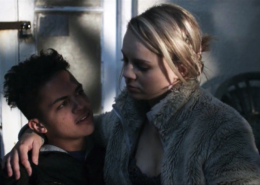 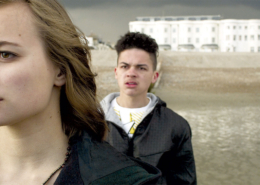 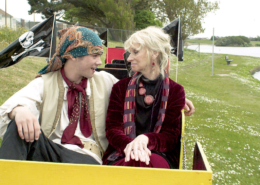 “Seamonsters is a masterful achievement as a character study. At turns playful, melancholy, and captivating, the film effectively pulls the audience in and instantly makes it feel as though it has known this place and these people for many years. Those in the market for a solid drama that will make them both think and feel will not be disappointed by this import.”