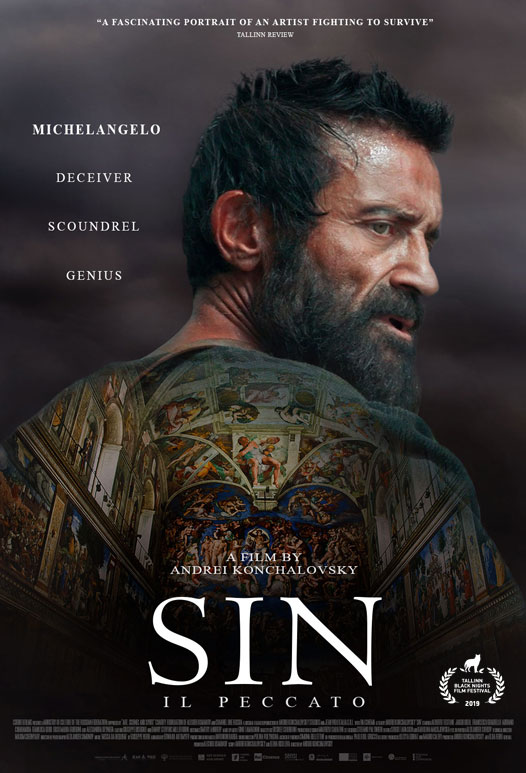 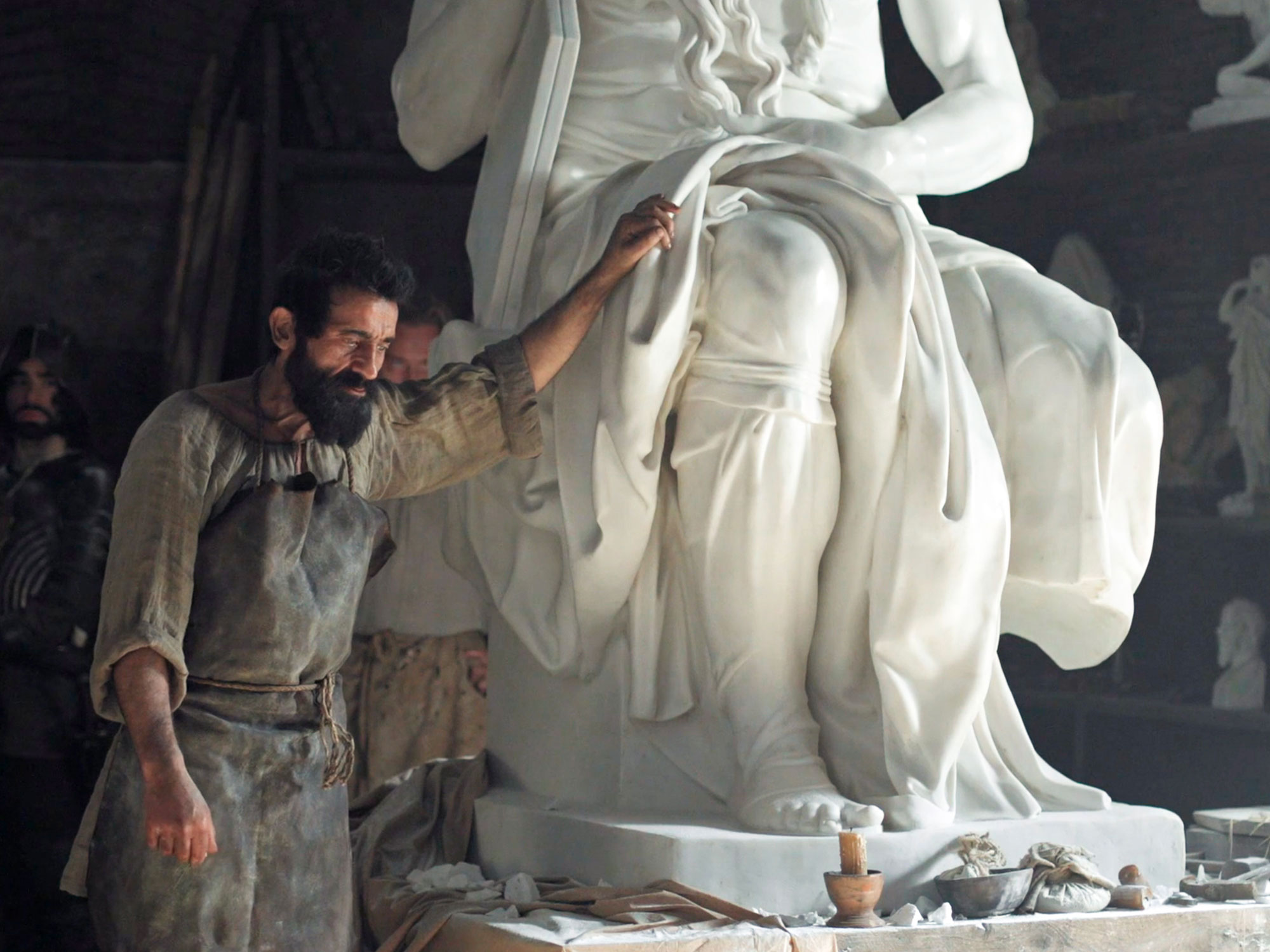 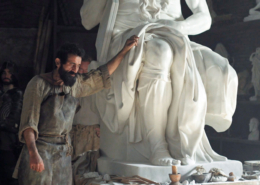 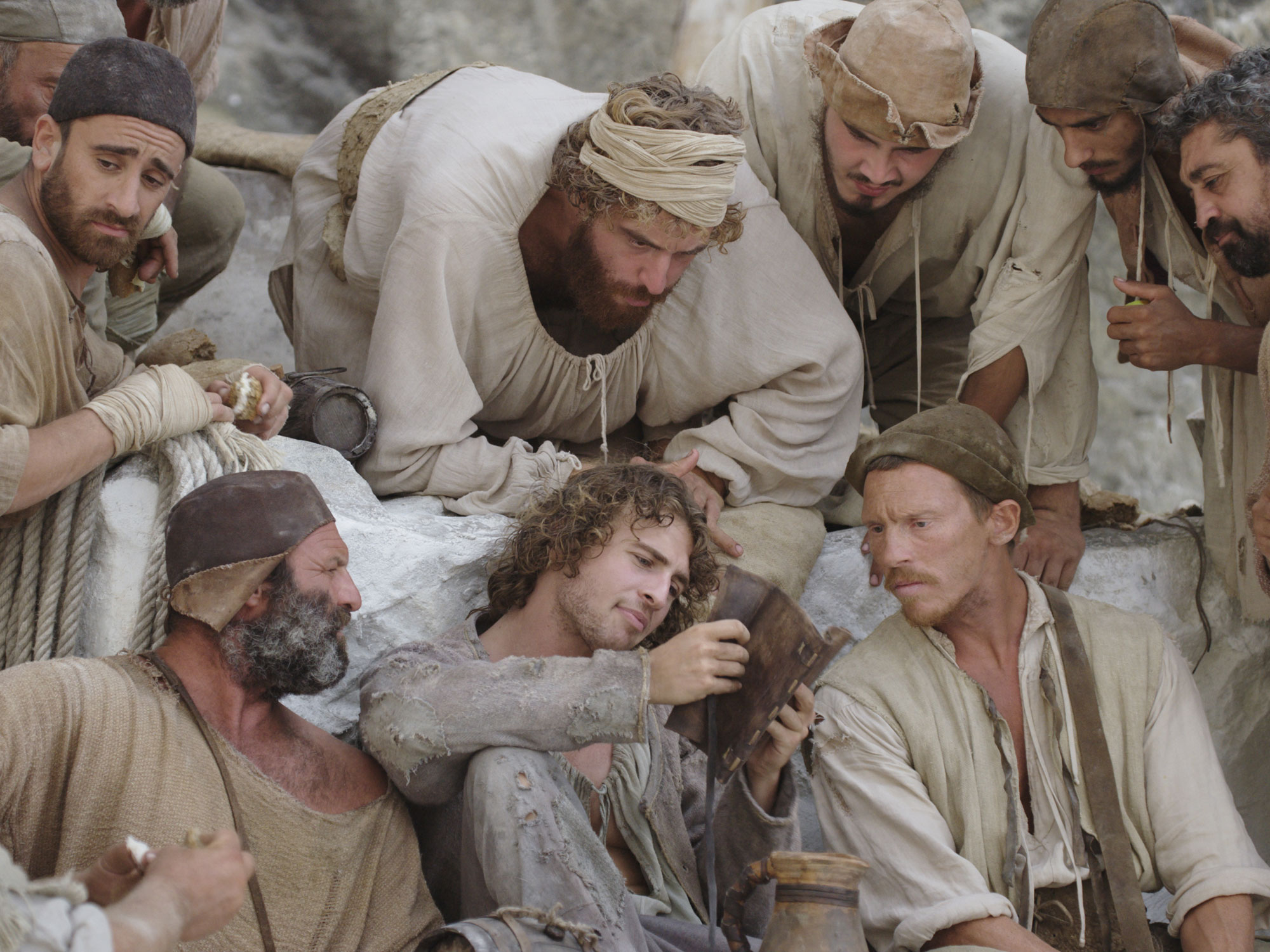 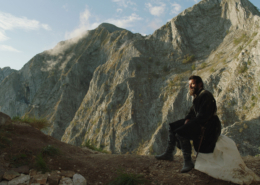 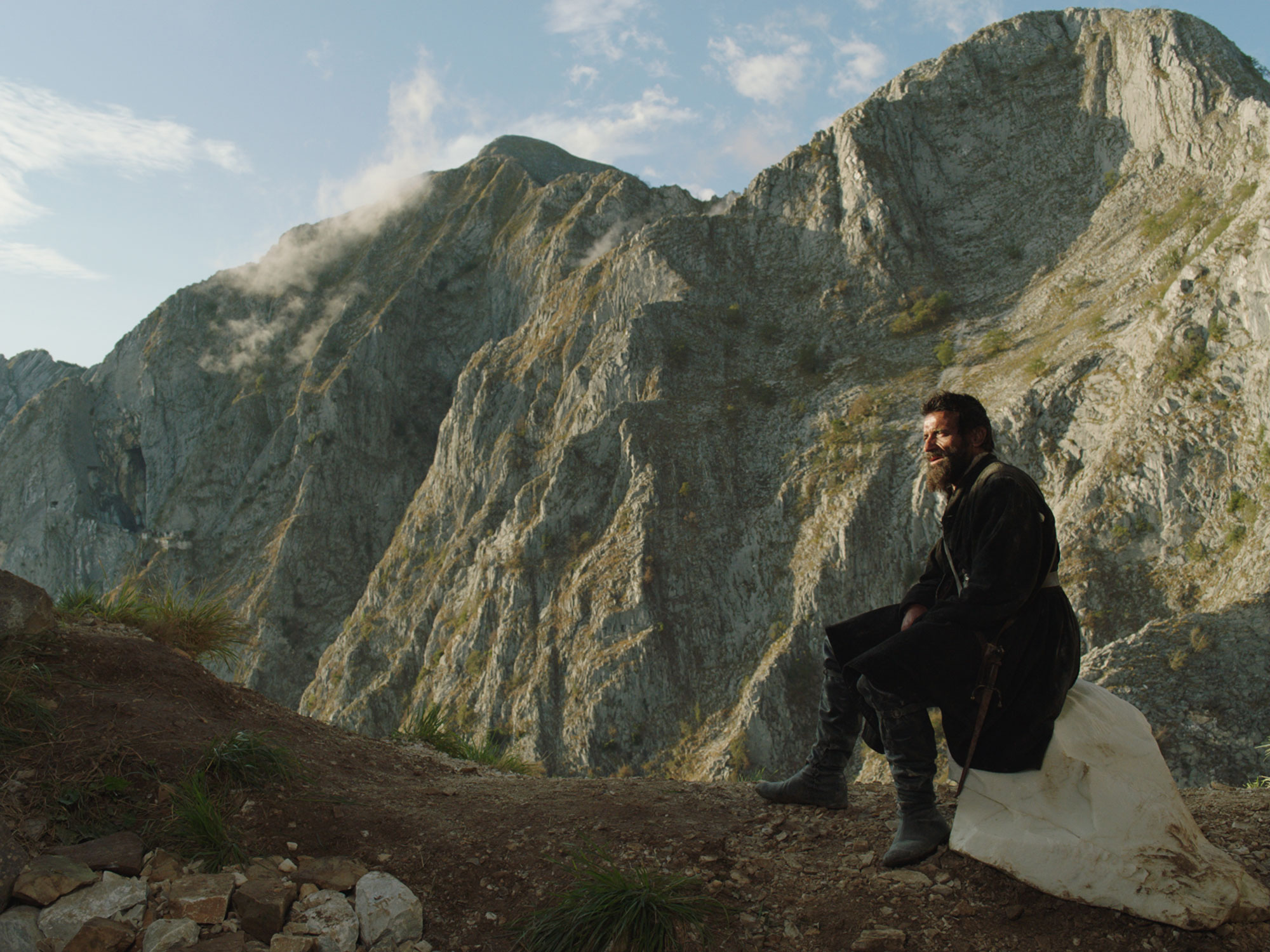 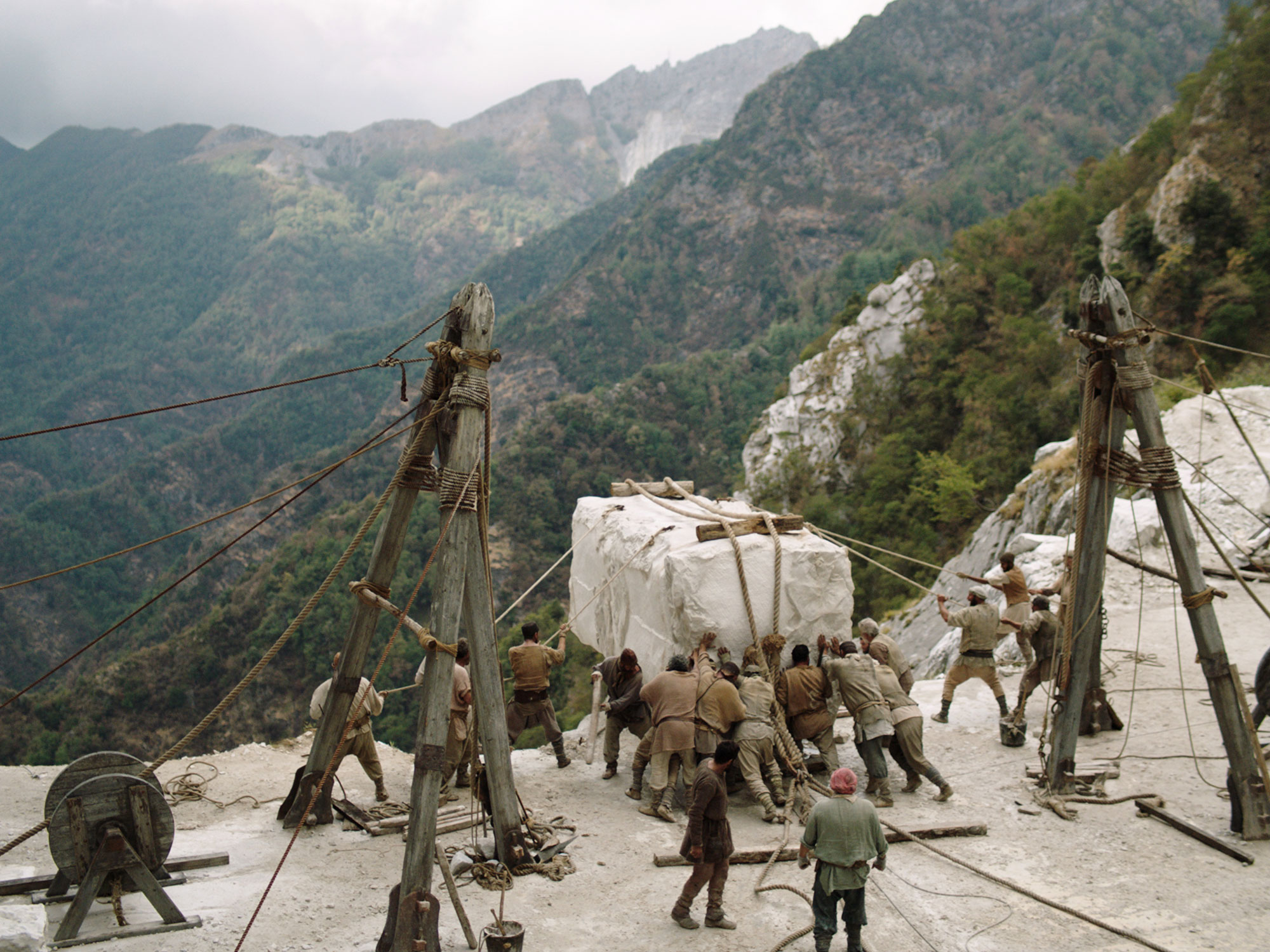 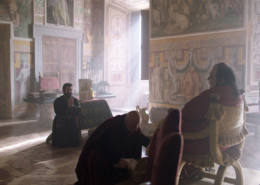 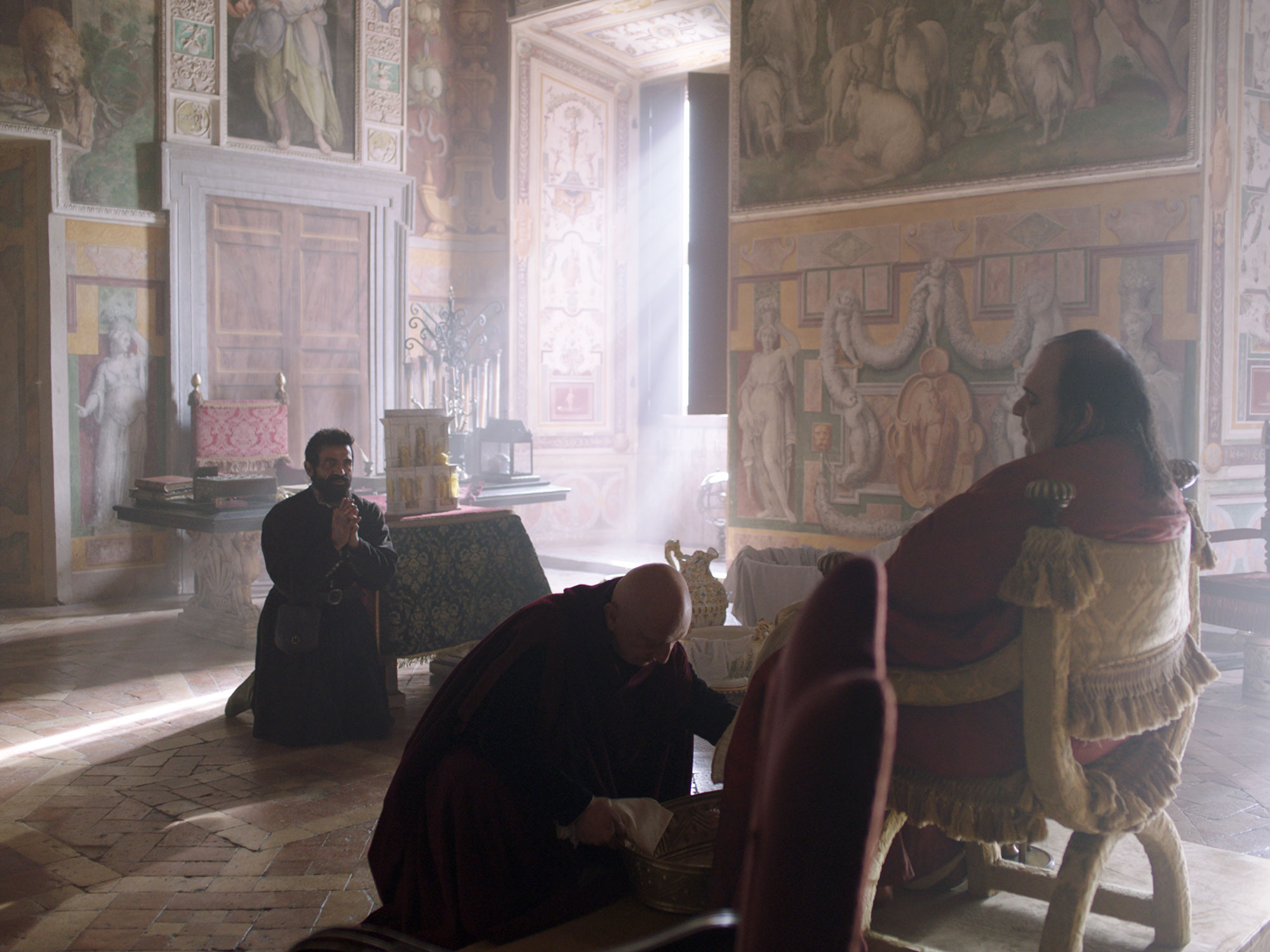 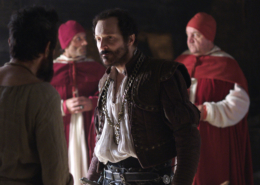 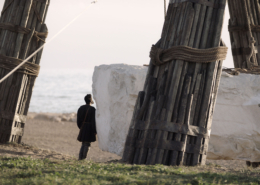 “It is, in other words, an accurate depiction of what it takes to be a successful artist, and it’s one that contemporary viewers — inside the art world and out — might be well served to watch carefully…At its essence, the new movie SIN is a grand film about the decidedly unglamorous logistics of making art.”