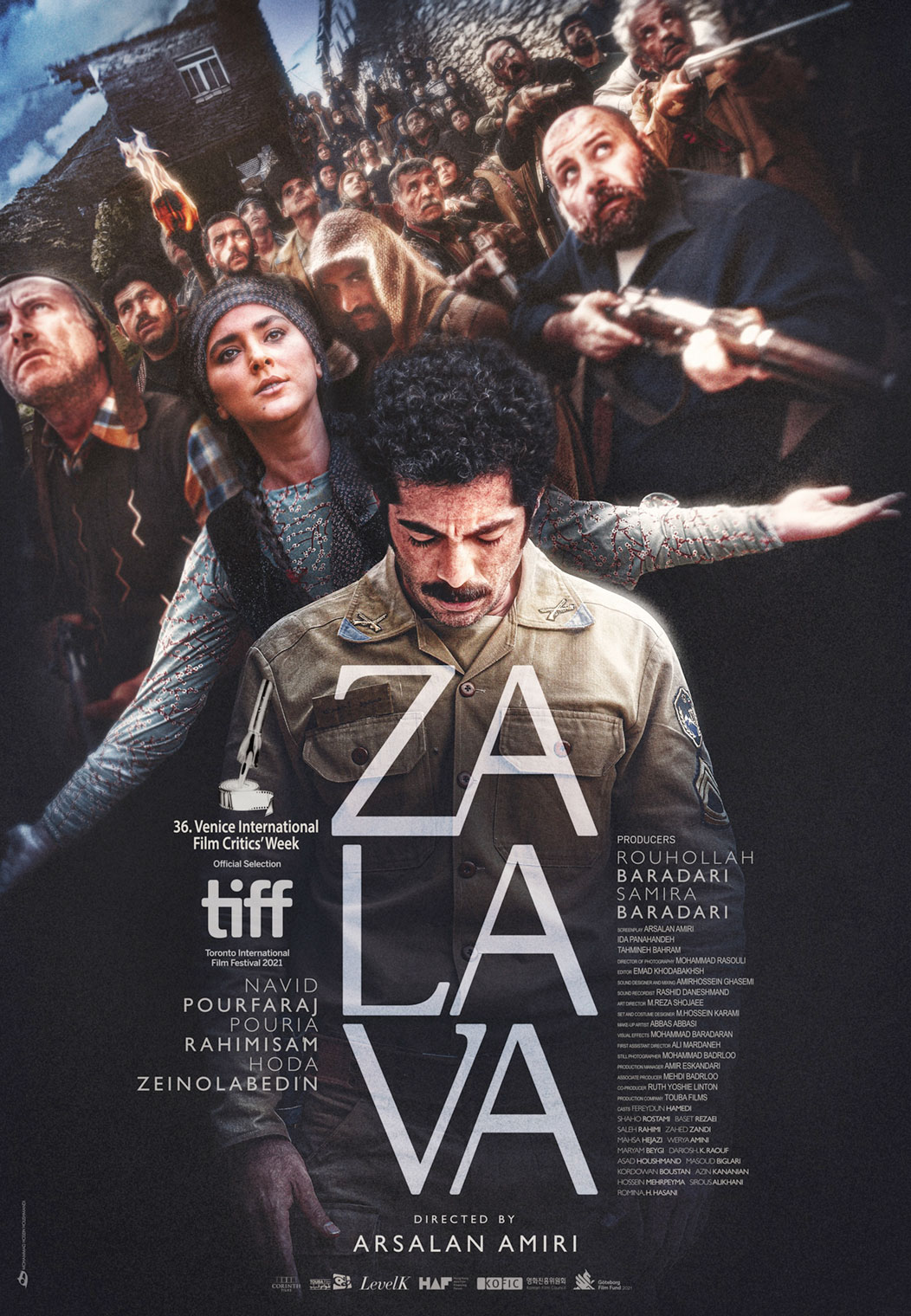 In 1978, the inhabitants of a small village in Iran called Zalava claim there is a demon among them. Massoud, a young gendarmerie sergeant, who investigates this claim encounters an exorcist attempting to rid the village of the demon. When he arrests the exorcist on charges of fraud, the villagers fear and anger escalates. Massoud and his love interest, a government doctor, soon find themselves trapped in a cursed house, surrounded by villagers who believe they are both possessed by the demon. 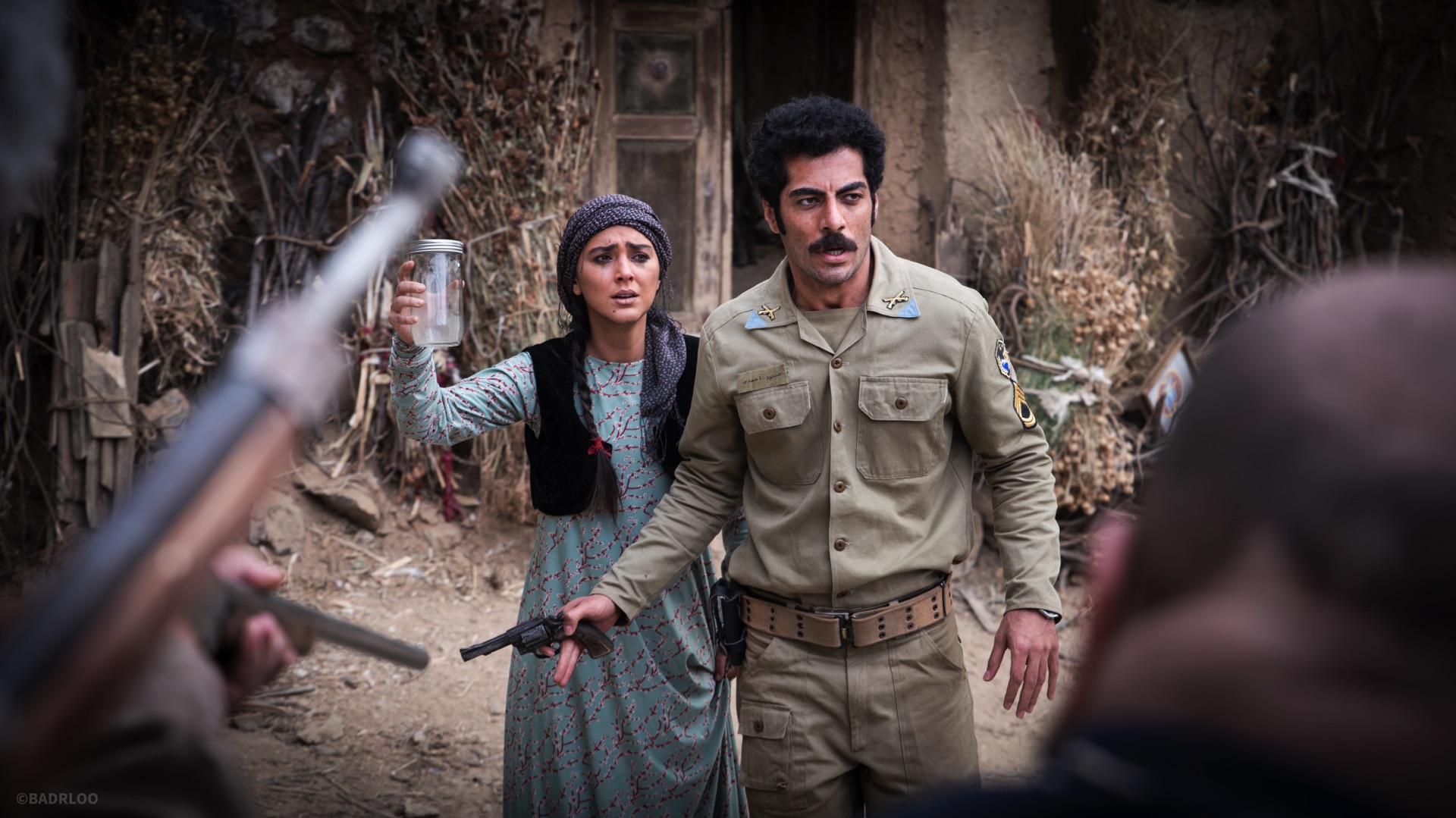 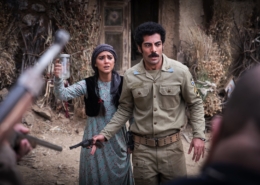 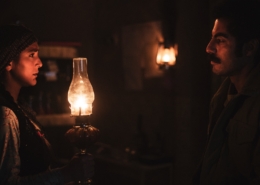 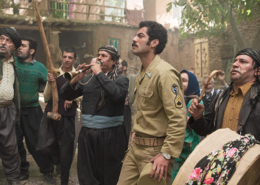 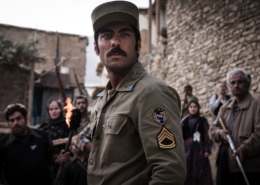 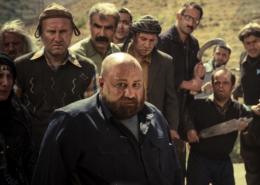 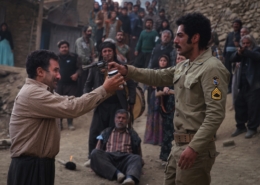 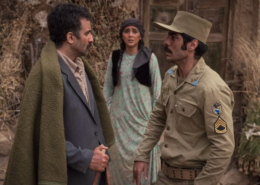 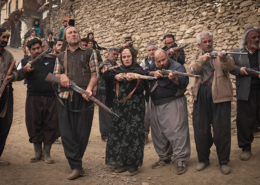 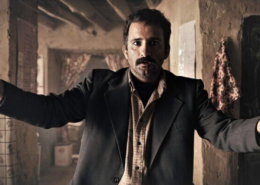 “[Director Arsalan Amiri] shoots his film with striking confidence, getting a lot of mileage out of strange framing, forced POV, shadows, and, yes, close-ups of a terrifying glass jar.”

“While the film can be appreciated simply as something new in Iranian genre cinema, the allegorical content is even more fascinating.”

The AU Review
By Harris Dang

“Zalava brings a kind of horror to the table that illuminates the internal struggle between faith/logic and the validation of a higher power thanks to solid acting, assured filmmaking, an engaging mix of genre thrills and acute social satire.”

“[Amiri] has mashed together a story of demonic possession and romance with devilishly dark satire … The director takes chances that pay off.”

“Arsalan Amiri is skilled in his direction, aiming for less is more, and allegory over sensationalism. It’s an unexpected, but gripping take on the genre.”

“For all the horror titles sucking up most of the air right now, Zalava is a mini-masterpiece that you should keep on your radar.”

The Film Stage
By Jared Mobarak

“Zalava is a satirical take on mob mentality and the circles those caught under its spell will run to prove the most insane explanation for any given event is the sanest.”