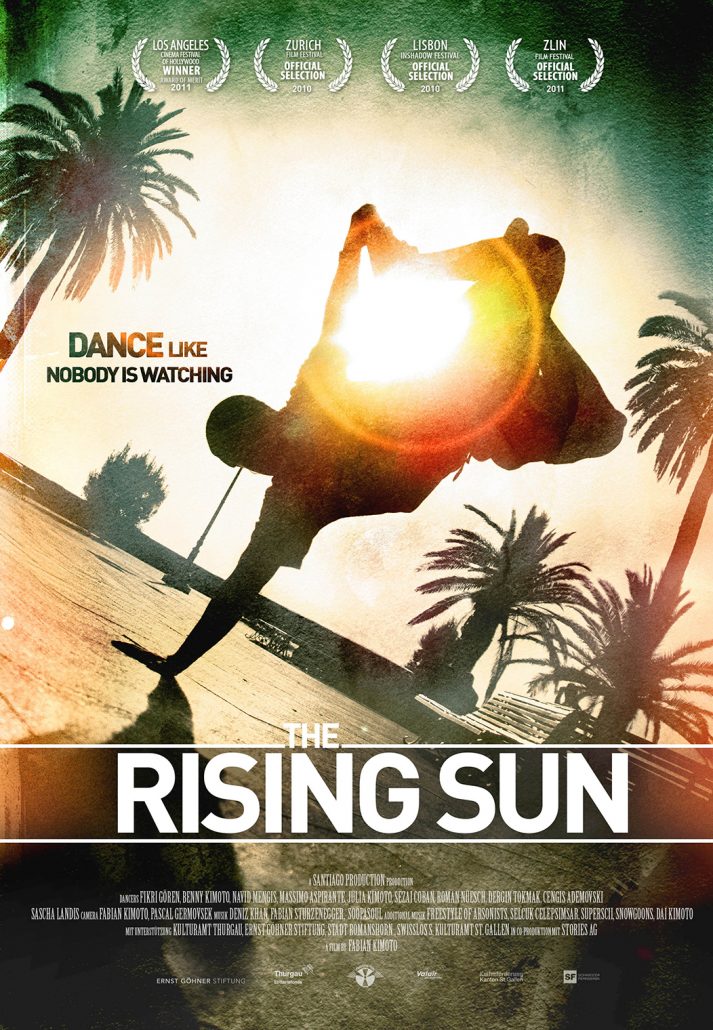 “You have to give up your old life before you can begin a new one” is the motto of the eight member Roc Kidz Crew, one of the most authentic hip-hop formations ever, and this is their film. The dancers indeed give up their middle-class lives and material expectations of life and make their way as a multicultural break-dancing crew all over Europe, on a tour that promises neither profit nor fame. Theirs is a journey full of surprises and positive encounters: with their love of dance, music and freedom, the Roc Kidz Crew radiates a pure zest for life that crosses all social and ethnic borders. What is a street dancer? What does their life entail? This one-of-a- kind documentary will answer these questions and amaze you, as a street or “hip-hop” dancer is much more than a weekend hobby: it is a lifestyle.

Almost military-like in their discipline, the Roc Kidz Crew demonstrates the determination to do whatever it takes to rise to the top of the world of street dancing. They live together, train together, and enjoy life together, highlights of which are explored in this film. One of their crew members, Benni Kimoto, is a former Guinness World Record for head spinning with 62 spins, and has been the star of many international break dancing competitions. Another crewmember, Dergin Tokmak, who was stricken with Polio as a toddler, is a living testimony that physical handicaps are only as limiting as the mind allows, and dances for hours on crutches! “Everyone is responsible for themselves…to get a grip on their lives.” Tokmak says, who gets around in a wheelchair when he isn’t dancing. Tokmak was featured in a February 24, 2012 article in the Huffington Post. “My message as an artist is to show the world that there is a creative soul in everyone with or without a handicap.”

For those strictly interested in body movement and choreography, this film will offer mind-blowing footage of some of the group’s dance performances, in which they invent and execute dance moves that defy physics. Some moves, such as twirling one’s entire body around, held in a stretched out horizontal position, a half dozen times on one arm, seem nothing less than inhuman. Roc Kidz represent street culture in its most authentic form and is a testimony given by the enthusiastic reception of audiences in Piazzas and Roman theatres during their dance tour of Italy in a battered van. The crew has become a fixture of Hip Hop culture, both regionally and beyond. Yet, considering the long years of experience, ever-growing artistic commitment and mature styles of expression, the label “youth culture” no longer fits the bill, making this film something both younger and older audiences can appreciate. 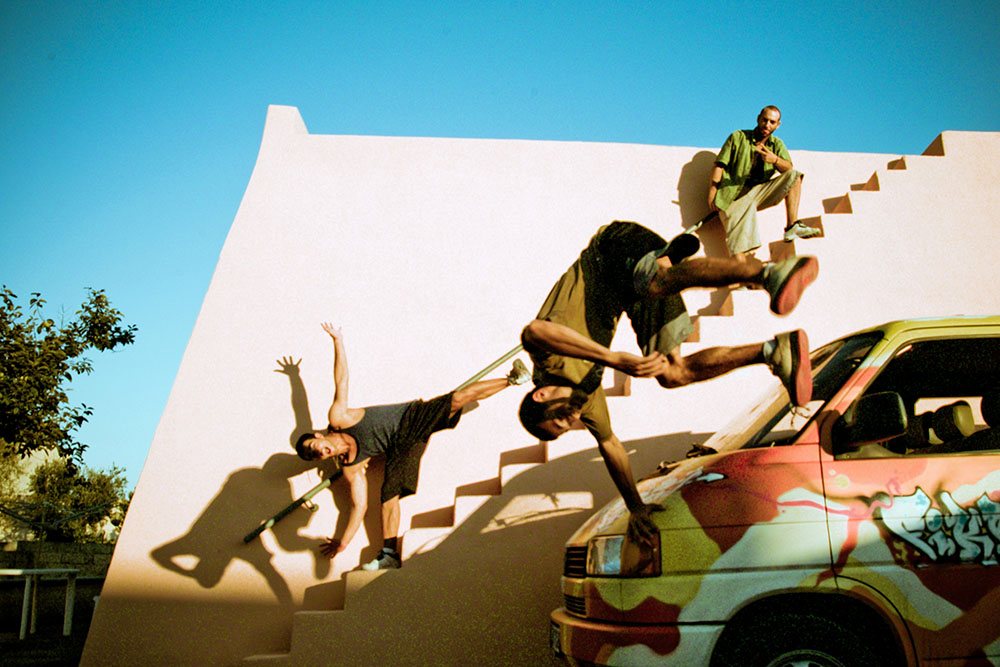 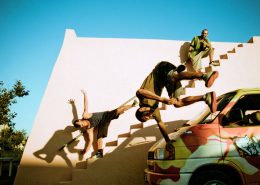 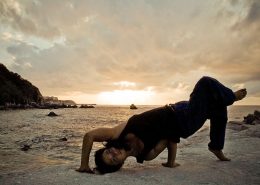 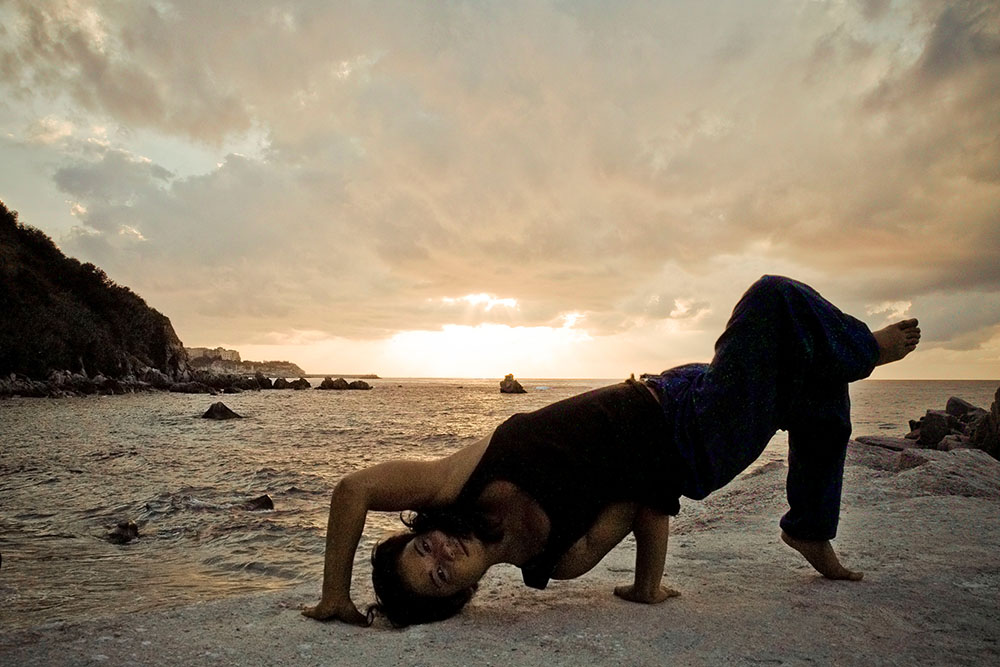 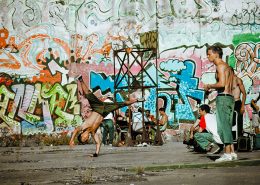 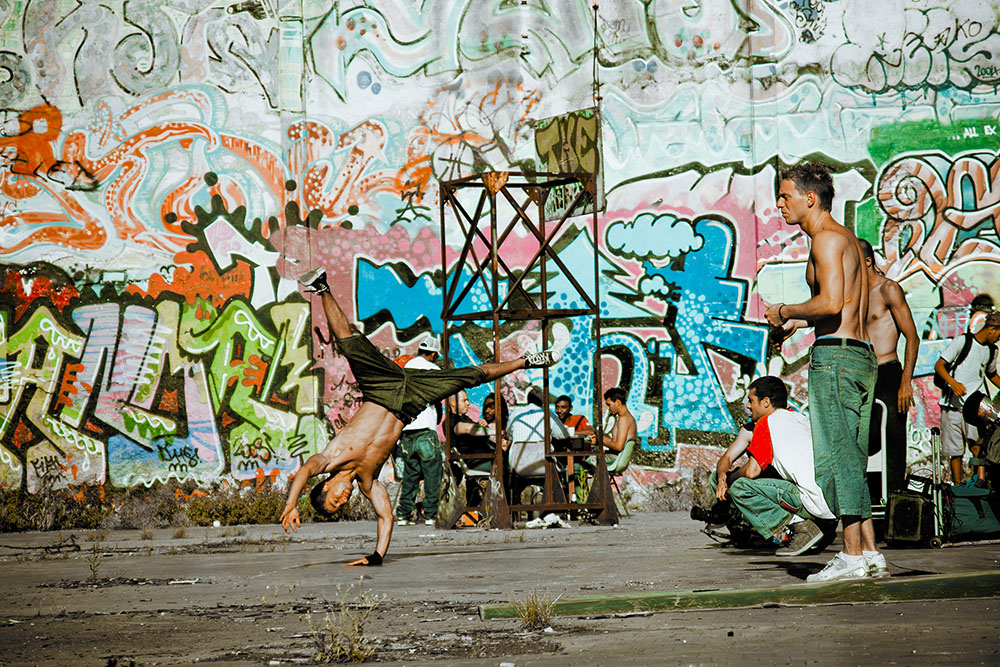 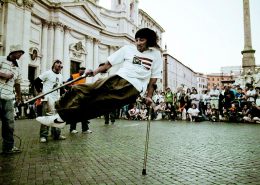 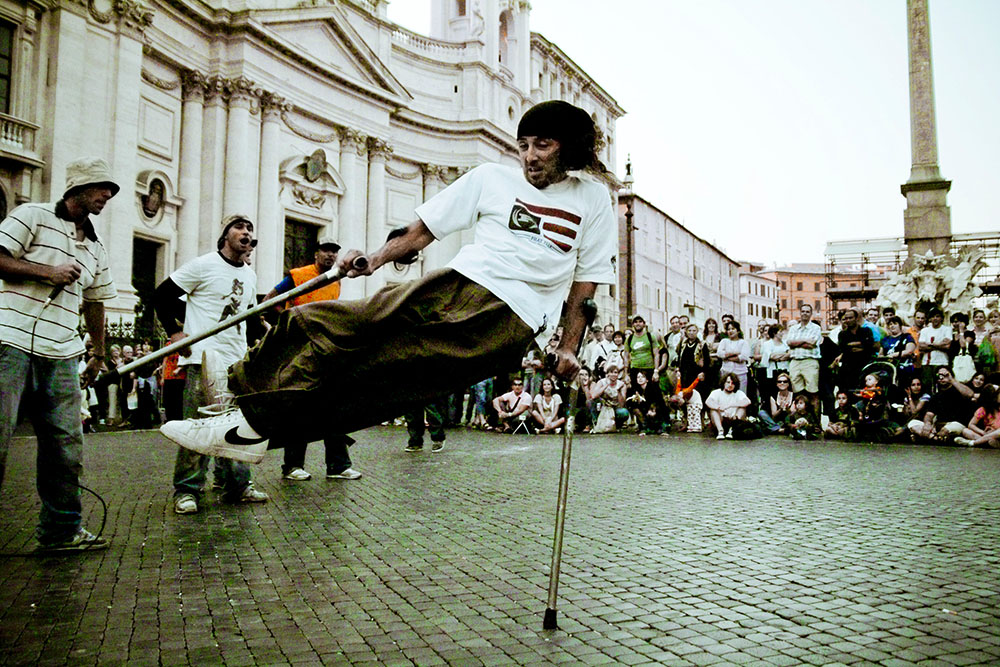 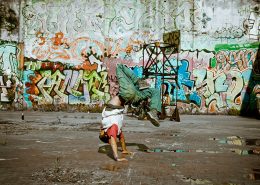 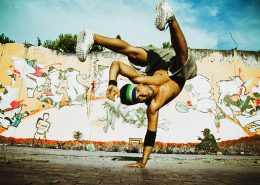